We at FamousDC believe in uplifting and shining a bright light when it sometimes feels dim, we believe in standing up for what is right, challenging what is wrong, and most of all, we believe in the power of good people.

So we’d like to ask all you good people to do us a small favor.

Take two minutes right now to send someone a quick text or email and thank them. There is a lot of negativity floating around these days and we’d like your help in changing that.

Seriously – just thank someone for helping you out today. Is there an old friend you haven’t talked to in a while? How long has it been since you’ve called your mom (and not asked for money)? No really – send someone a quick note right now that will make him or her smile.

See? That was easy. Little acts of kindness add up so let’s crush some basic arithmetic.

Now back to our regularly scheduled programing.

Awesome events: Putting in a whole week’s worth of work makes us really hungry. Good thing it’s Restaurant Week; And speaking of food – nothing pairs with it quite like beer does; We only have a couple of weeks left to Jazz in the Garden!; Jellybean Benitez is in town to take you back to the 1970s; The DC Black Film Festival is underway at the Miracle Theatre; Support your local crockpots at the Capital Chili Cookoff this weekend; It’s snowing in August! At least at National Harbor; Feel fancy af at Summer Soireé at the Ritz Carlton in Georgetown; Oh hello, Othello; Spend your Sunday at the Arlington County Fair!

What happens when you put six kids in a room and promise them a whole bunch of cookies and deliver on that promise? You’re about to find out.

Is there a solar eclipse happening or something? Here’s a helpful guide that will show you what it will look like from where you’re standing; And here’s what the TV networks are doing – no special glasses needed; DC Restaurant Week doesn’t suck anymore; Need a meditation in your life? There’s a boutique center for that; A story about preserving black art in the era of gentrification; Georgetown gets another cafe it doesn’t need, but this one might be different; Dave Chapelle’s jokes might be older than you; America is really good at eating its feelings and Tina Fey wants you to keep doing it damn it.

What if we exchanged intolerance for patience? What if we befriended instead of belittled? What if we injected a little bit of kindness into our intentions every day? Let’s find out today. 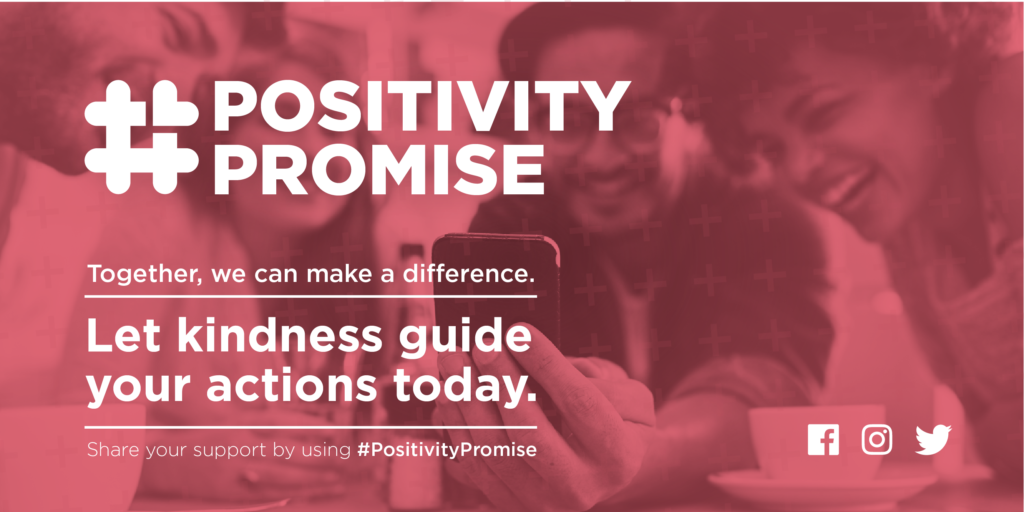 Summer special: Buy one, get the one you bought. 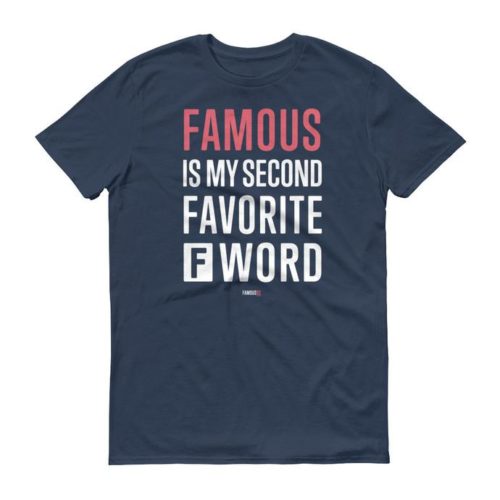 This one goes out to all the brave first responders in our nation’s capital and beyond. (Shout out to our friends on 8th Street SE) Thank you all for your service!

It looks like we have a Kobe and Shaq situation at House Transportation Committee – is Chris Vieson or Matt Sturges the most interesting man in DC? Choose wisely y’all; Michael Connolly and family might be having the best beach week ever; Don Seymour is one book away from having a wood shop; Archie Smart takes a lot of pictures; DJ Jamiel almost accidentally ended up in Vegas yesterday; Ask Hannah Mooney and Christian Clymer about their Wednesday night; Wise words from Jennifer Maddox: Love unconditionally; Jen Hing loves the Squirt aisle; Tyler Roberts got the upgrade; Bruce and Brian Gaston travel well; Our hearts go out to Jeb and Taylor Mason and their entire family; Riva Sciuto can totally handle center front row; Does Becky Card love or hate the DCL group chat right now?; How spoiled was Dayton the Doxie this week?; Marissa Mitrovich is making badass moves; Did Jenn Sherman bring back any key lime pie for the rest of us?; Is Arizona ready for Will Allison; You guys, all of our dreams are coming true; Congratulations to Josh and Ali Newsome on a Sumner Jr.!; Have a kickass inaugural 29th birthday, Kelsey Art; Welcome back, Channing Muller!; Same, Kristen Soltis Anderson; Team Harbinger is supremely awesome; T-minus one month, Ethan and Jackie; Happy anniversary Max and Mel Miller; Our thoughts and prayers remain with the Blank family; Kurt Bardella just made our former 90s self squeal; Thank you for some good news this week, Walker and Kristen Forehand and congratulations!