Last night, the Global Down Syndrome Foundation hosted its inaugural AcceptAbility Gala at the Ritz Carlton to raise funds for one of the most common, yet under-funded chromosomal conditions – an estimated 400,000 Americans are affected by Down syndrome each year. 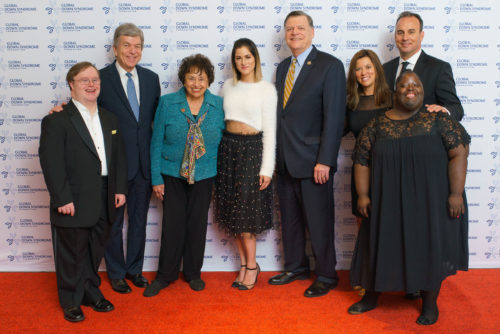 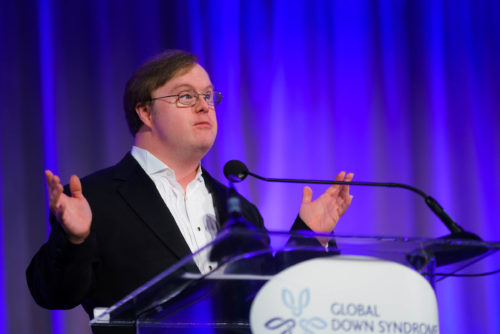 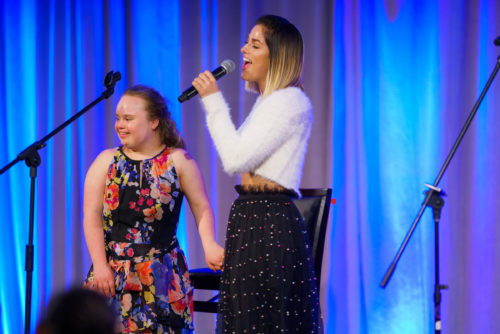 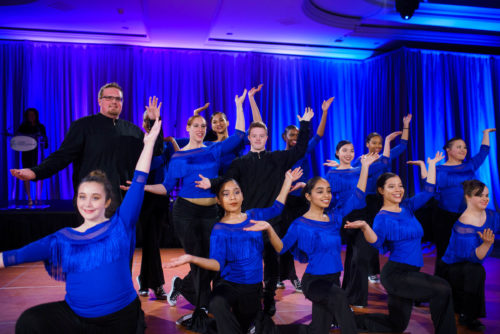 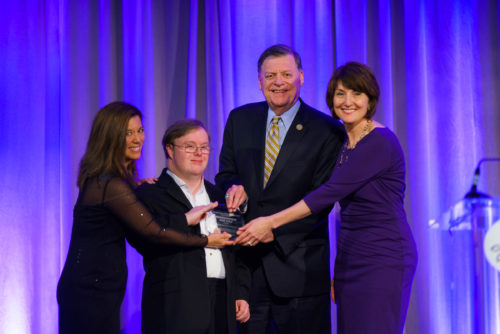