HHH part 2 will take place at Pacifico Cantina near the Hill (Eastern Market) on March 23rd from 5:30-730pm – and of course, the wonderful Carolina Hurley is pitching in for the tab 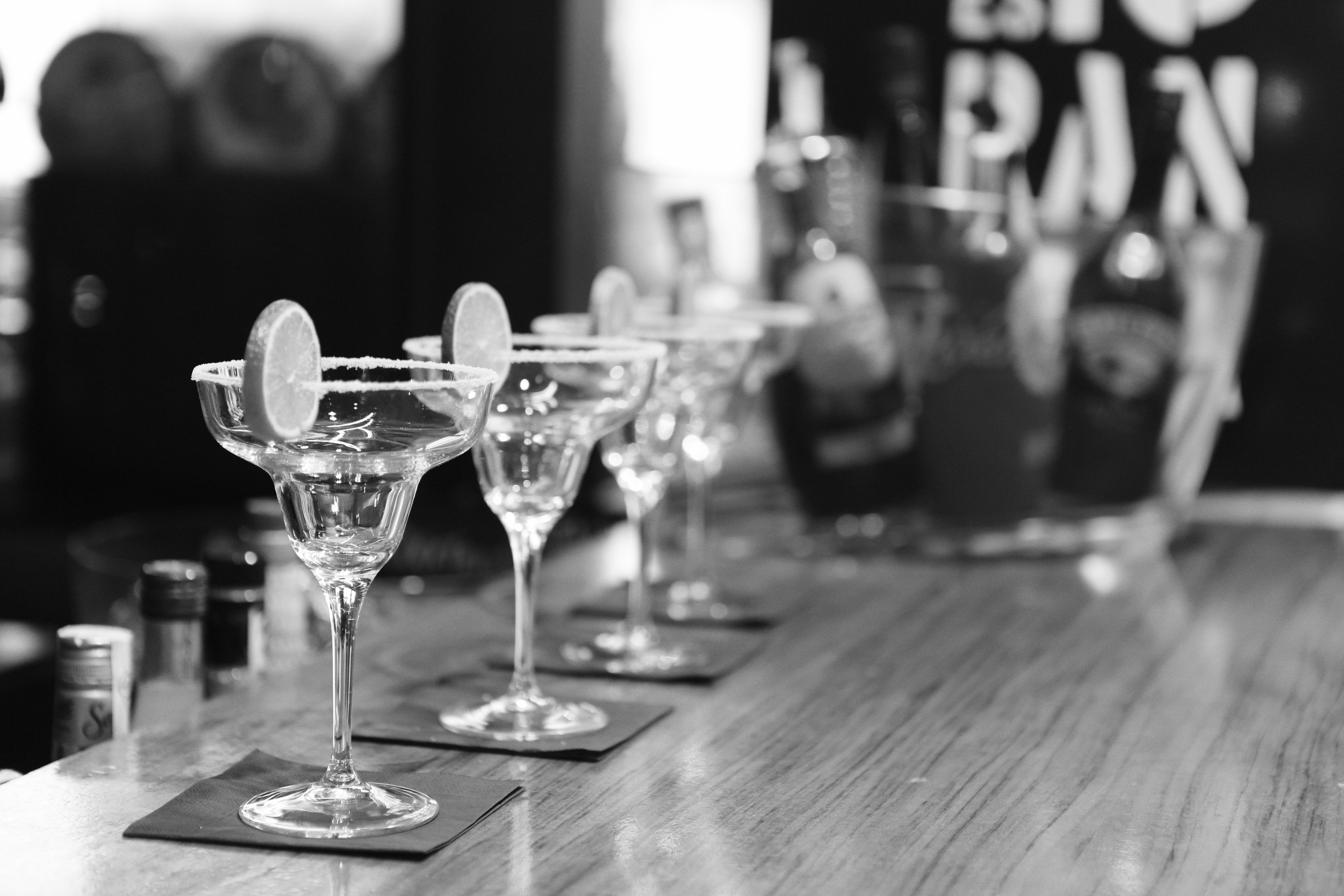 The special guest for this event is Christopher ‘Gindy’ Gindlesperger – the Vice President of Public Affairs and Communications for the National Confectioners Association. In other words, this is the comms guy for Willy Wonka. Prior to working for the NCA, Gindy worked for the American Beverage Association. In his time there, he helped the industry advance meaningful initiatives in partnership with prominent thought leaders, like First Lady Michelle Obama and President Bill Clinton. He also helped defeat more than 60 federal, state and local soda tax proposals and the infamous New York City soda ban. Not only does he have an awesome job, he was featured on The Hill’s 50 Most Beautiful – so yeah, he’s kind of a BFD. He’ll be discussing how he got to where he is, networking tactics and how to make it big in DC.

The only rules? Bring one person to introduce. Network, drink, have fun. We’ll be serving our specialty cocktail – the “Gindy Caliente” and HHH’s all night long – make sure to stop by and pick one up!

January’s event with Famous DC founder Amos Snead was a HUGE success and something that I want to keep rolling (with margaritas, of course).

The next HHH won’t be till the beginning of the summer so make sure you don’t miss out!