FamousDC packed the house for the 2nd VIP Pre-Debate Party at the Shinola Hotel in downtown Detroit, MI. Gourmet food, signature cocktails, and camaraderie highlighted the event at a unique venue and was clearly the place to be and be seen before the official debate festivities.

The event would not be possible without the generous support of our headline sponsor PhRMA (also Miami’s Pre-Debate Headline Sponsor) and host sponsors Resonate and the National Automobile Dealers Association. CNN’s doubleheader debate will take place in Detroit on July 30th and July 31.

The event’s attendance roster included DC as well as local Detroit media, operatives, politicos, and other movers and shakers from various groups. 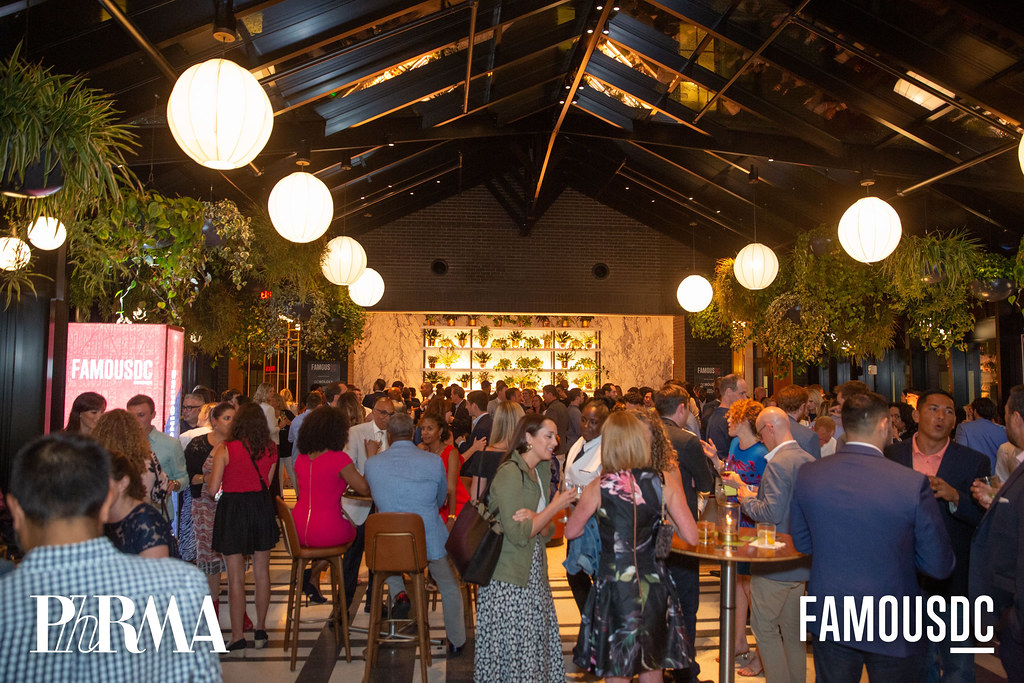 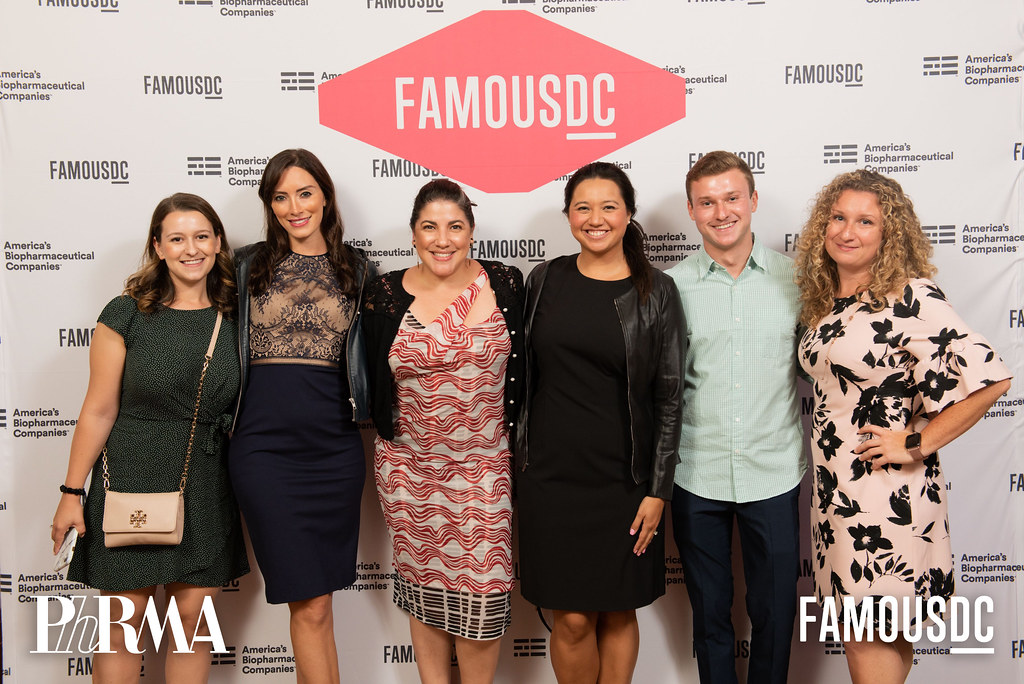 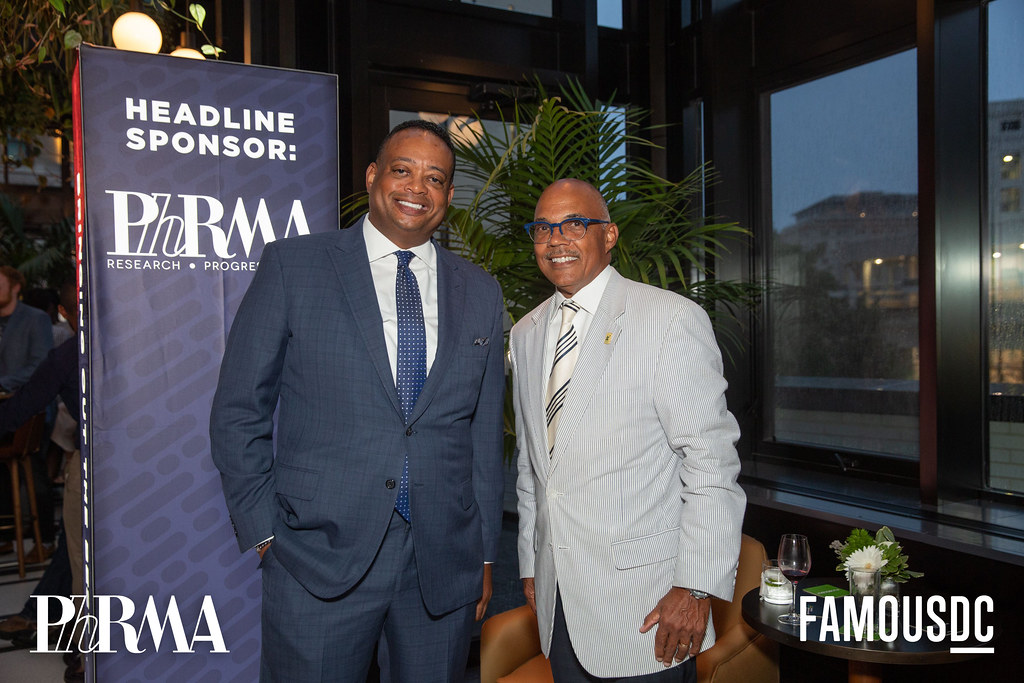