Tensions may be high amongst the candidates as the DNC assembled for their first debate of the season, however at the FamousDC party, the only thing that was raised were our spirits.

We’d like to thank our generous sponsor, PhRMA without whom, the night would not have been possible. The event was a huge success in gathering the major influencers in politics and media. Our A-list attendees were treated to signature cocktails and delicious food hosted by The Faena Hotel. 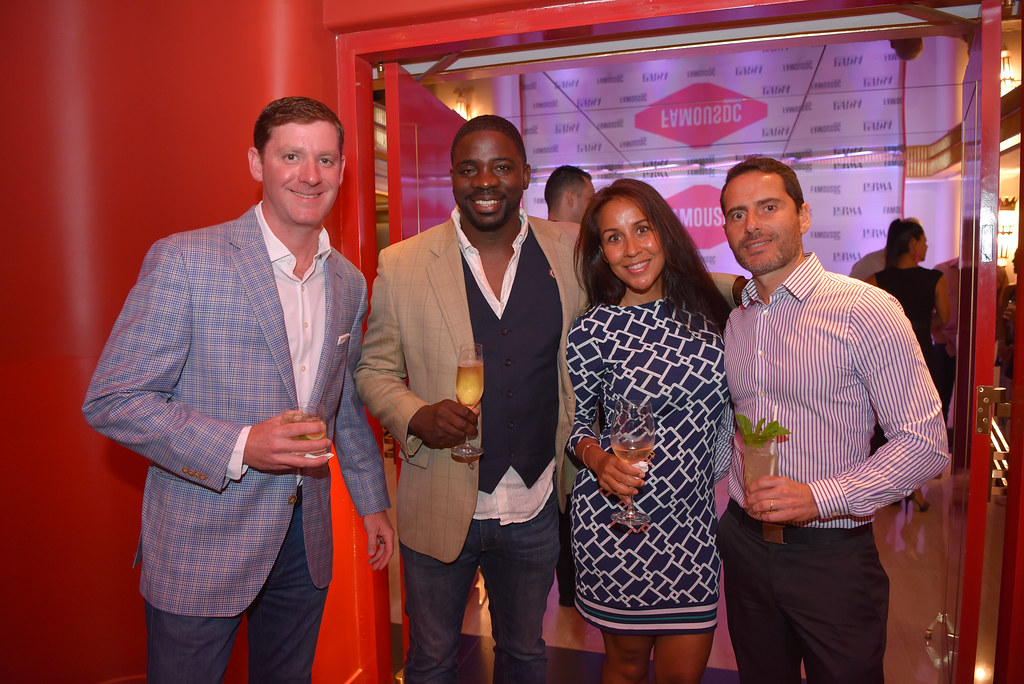 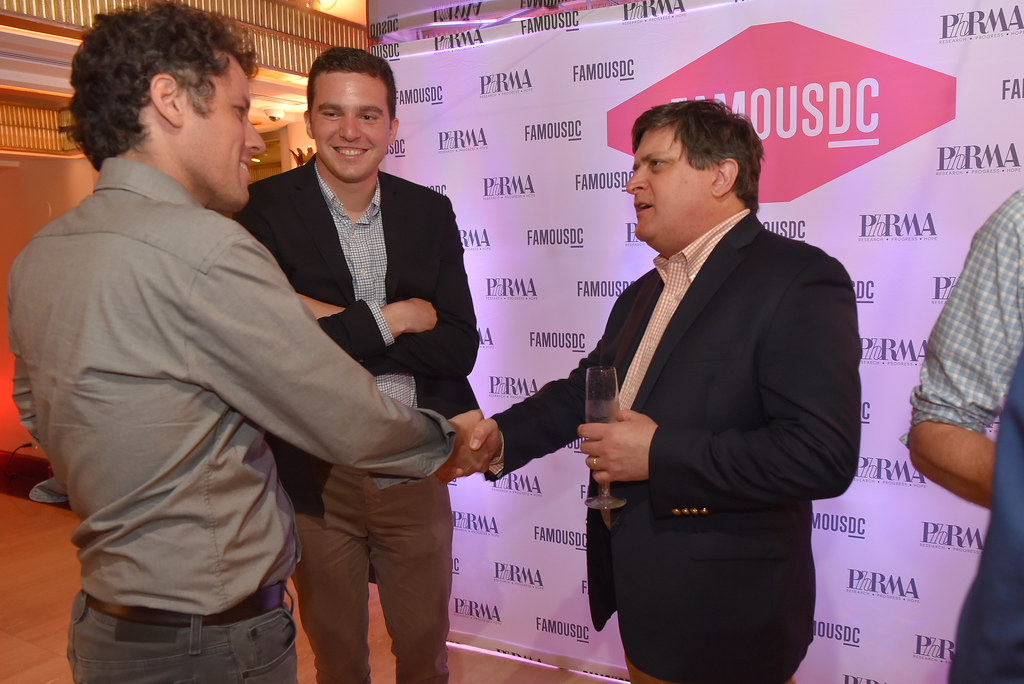 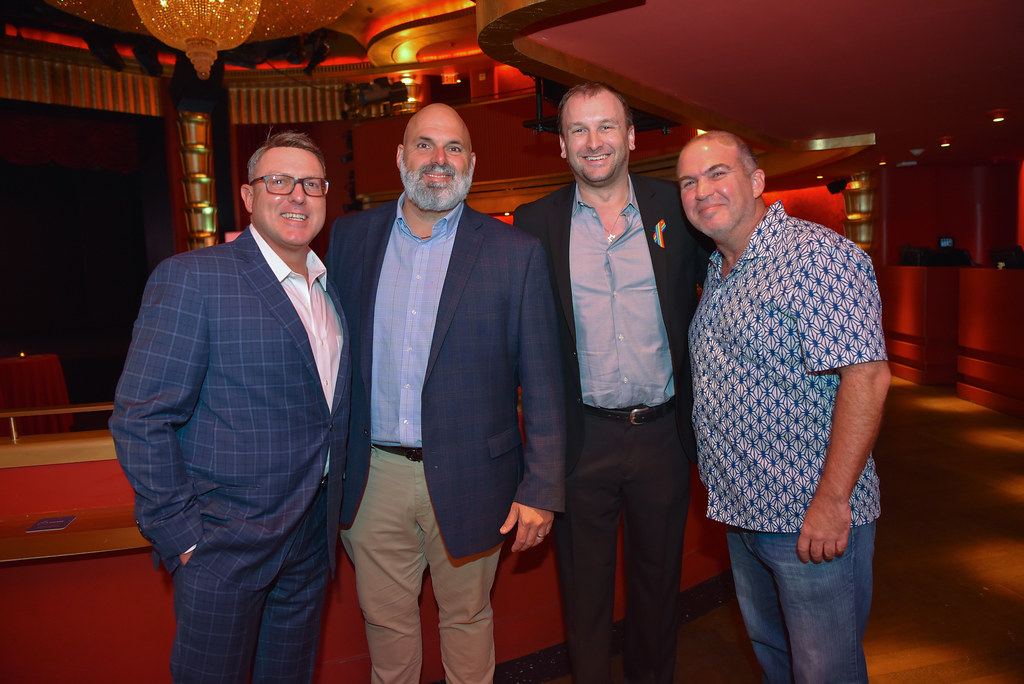 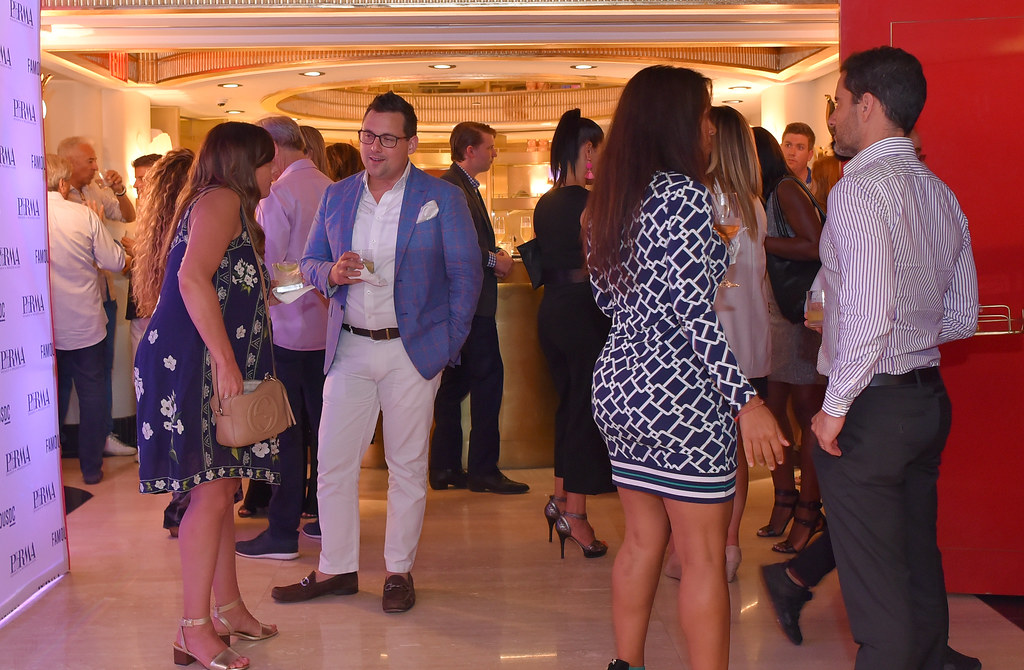 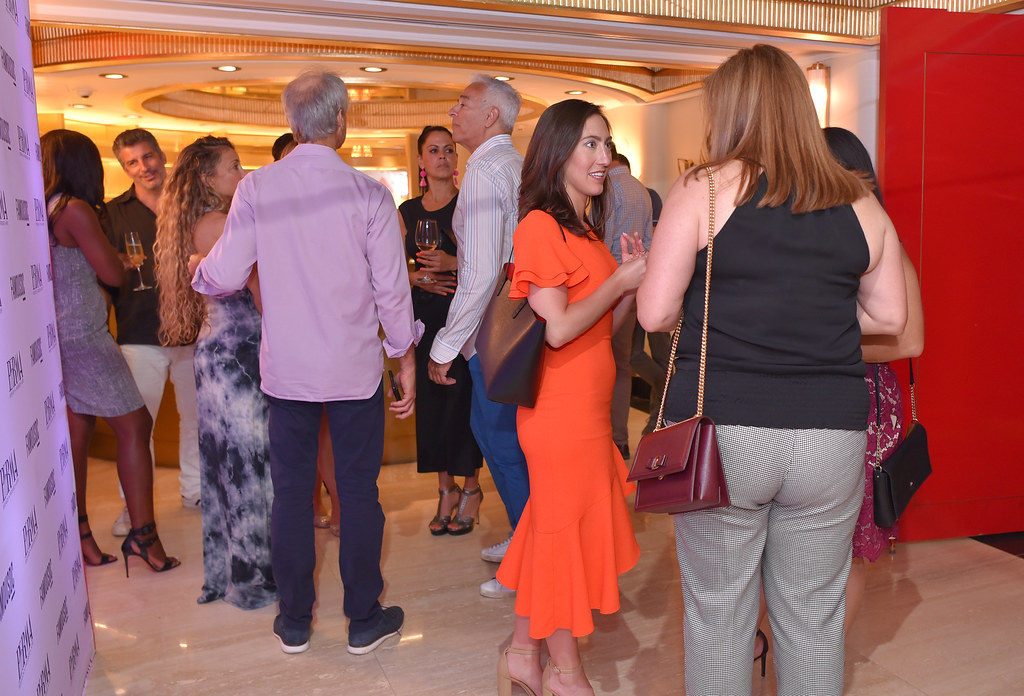