We’re not sure what’s hotter: The Miami HEAT  or our party at FIFTY.

If you missed our event last night, it went a little something like this, but with less experienced break dancers.

A big shoutout goes out to our headline sponsor, PhRMA who helped make this party happen. We would also like to thank our Co-Host, The Washington Post, for what was really an awesome night. 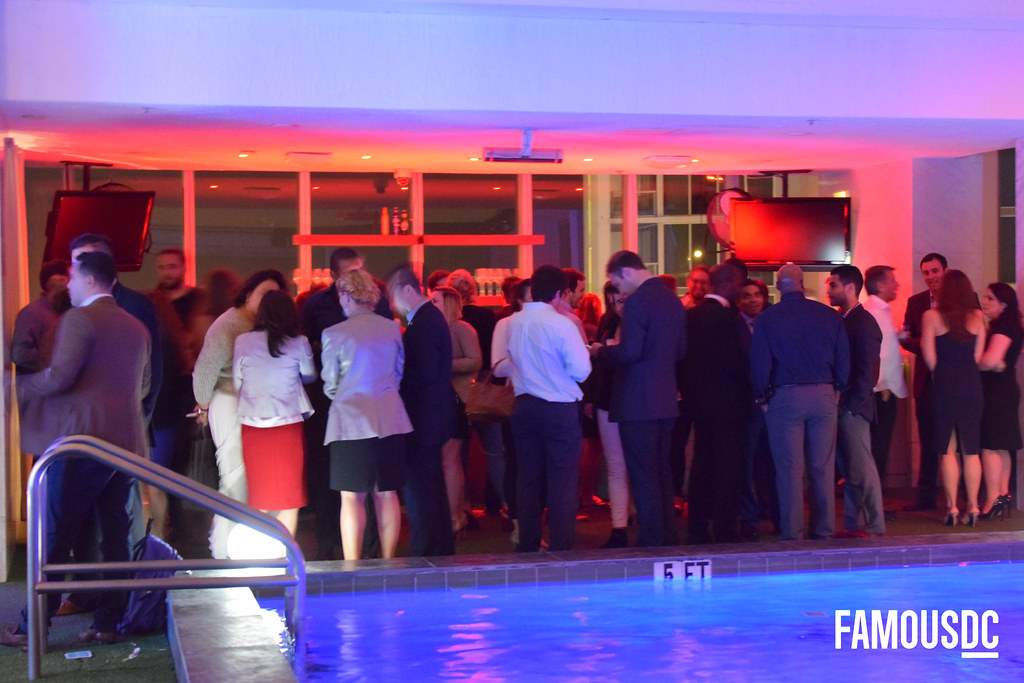 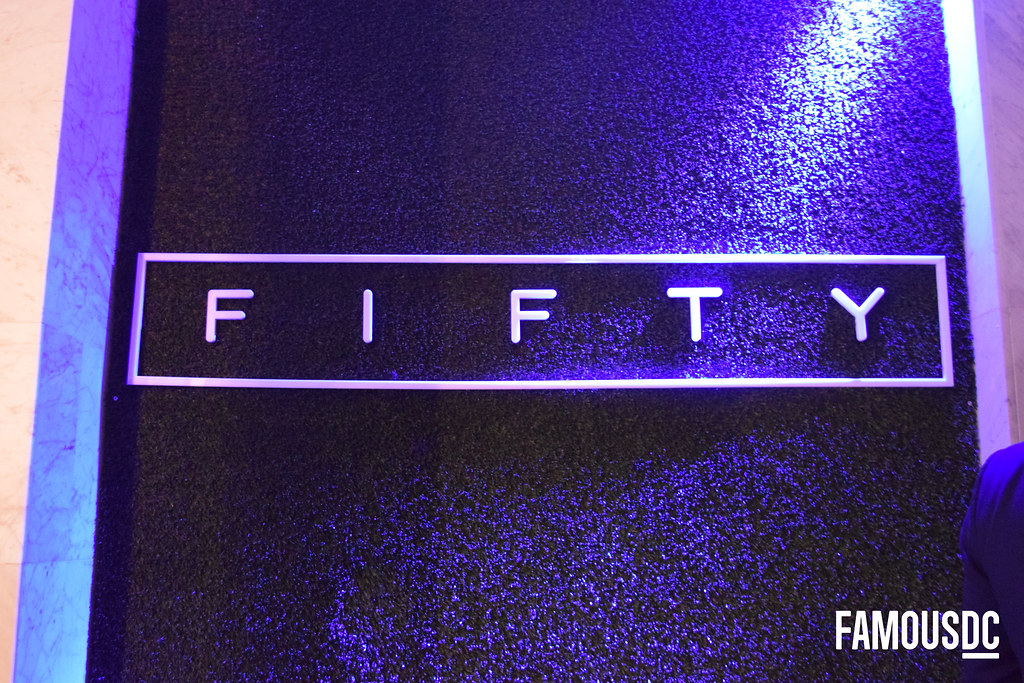 Just one night before the DNC debate and two nights before the RNC debate, the FamousDC team threw a party for both parties and held a little debate of our own, where the toughest decision of the night was choosing between the red, white and blue bi-PARTY-san cocktails. 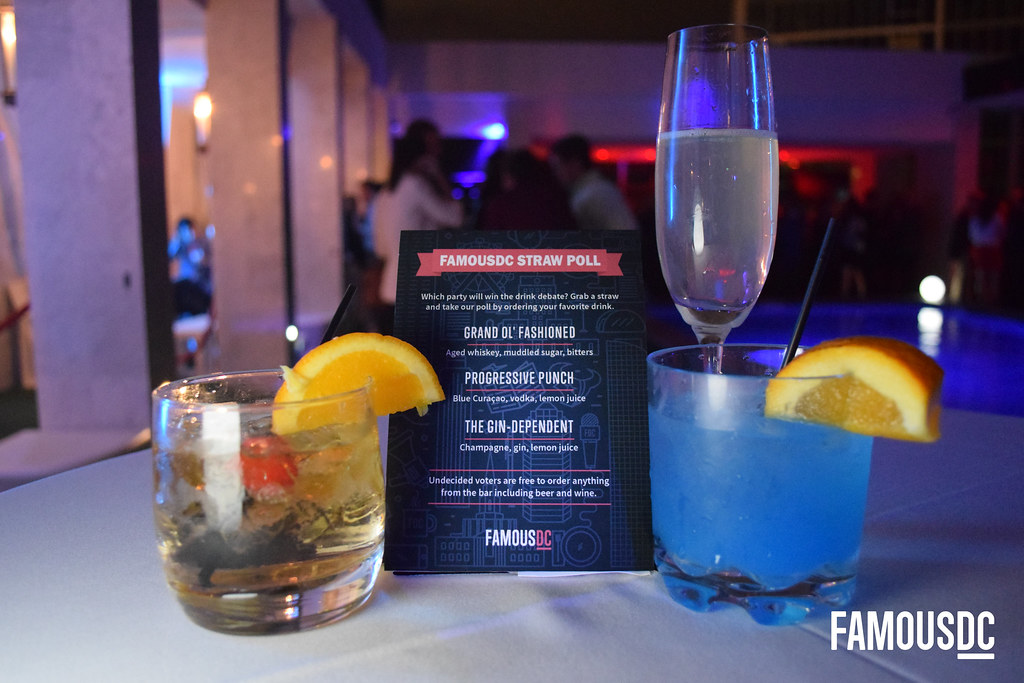 The party was held at FIFTY Ultra Lounge at the Viceroy Hotel – fifty stories up in Brickell’s most exclusive lookout point over Miami. Oh… deciding which view of the city to enjoy wasn’t easy either. Great music, cocktails and a hors d’oeuvres list made up of Mini Spicy Tuna Tacos, Rum Roasted Pineapple and Baked Brie Tartlets were part of the evening’s must do list. 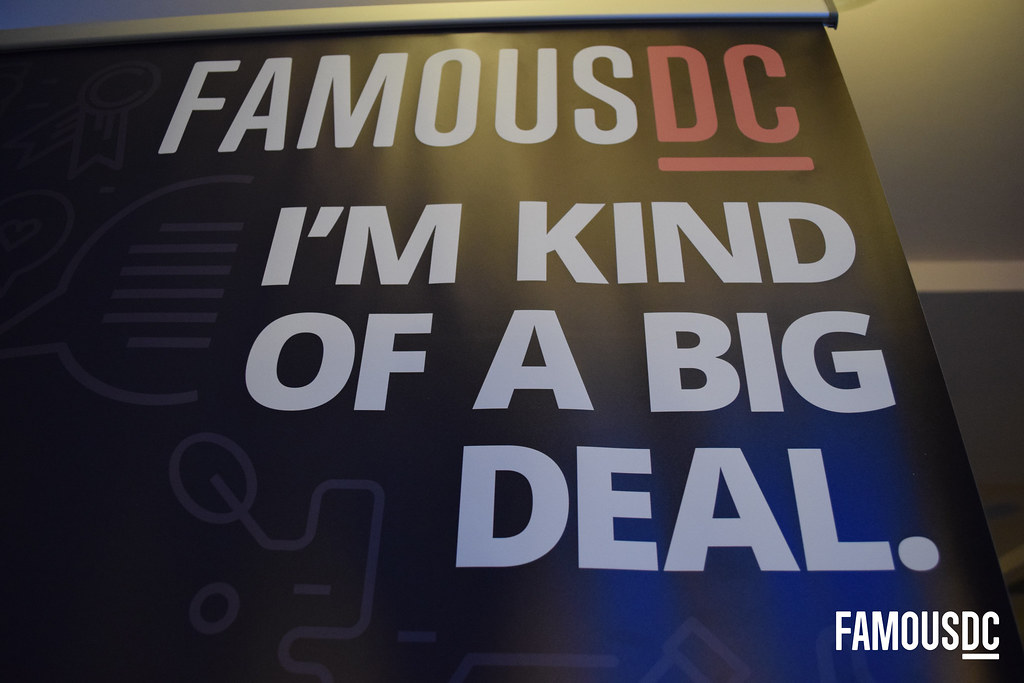 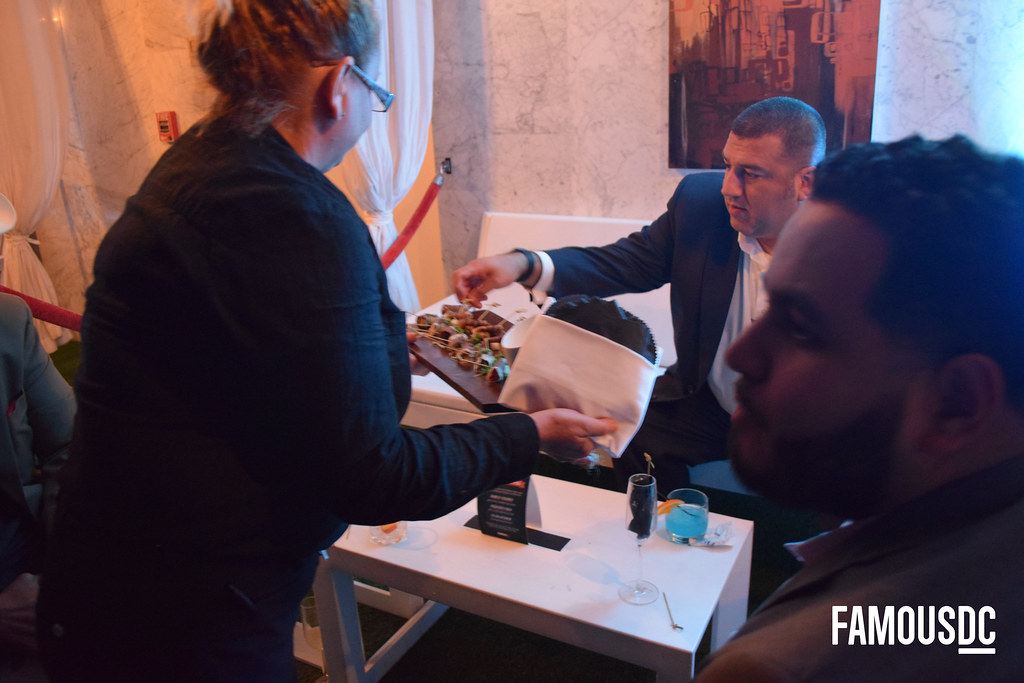 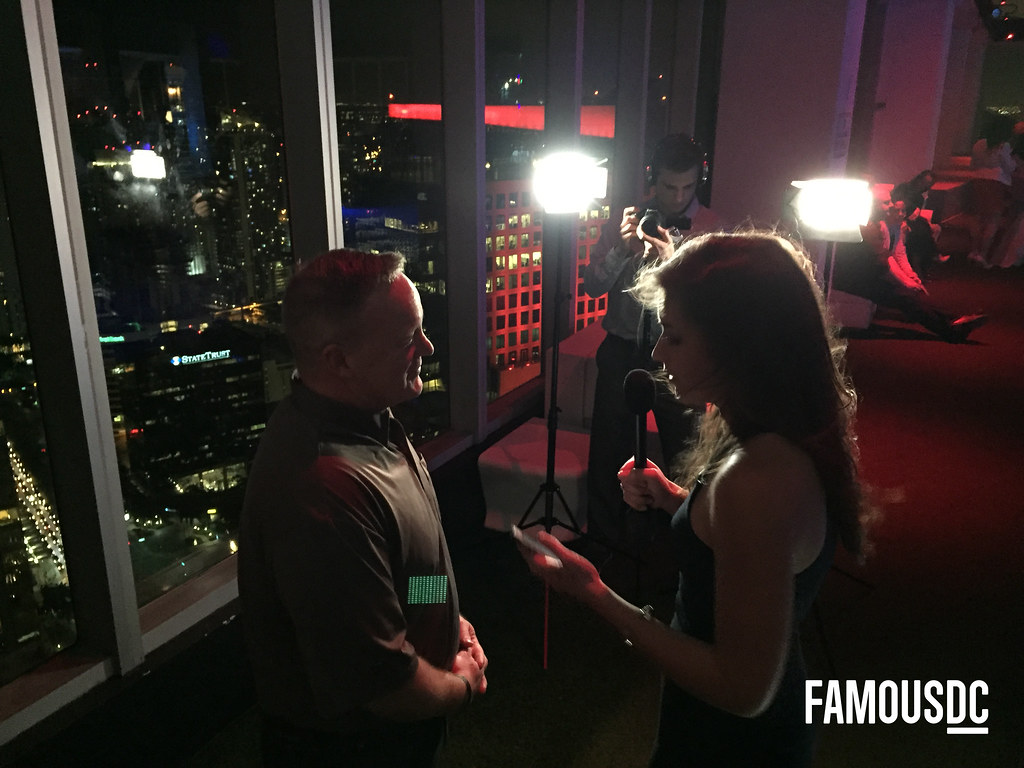 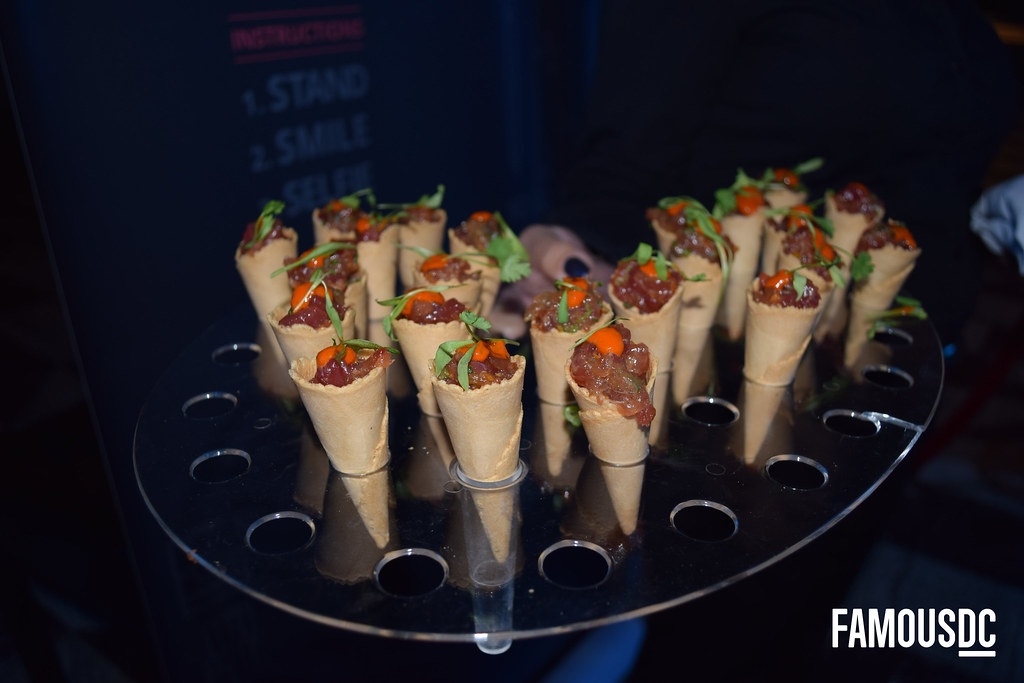 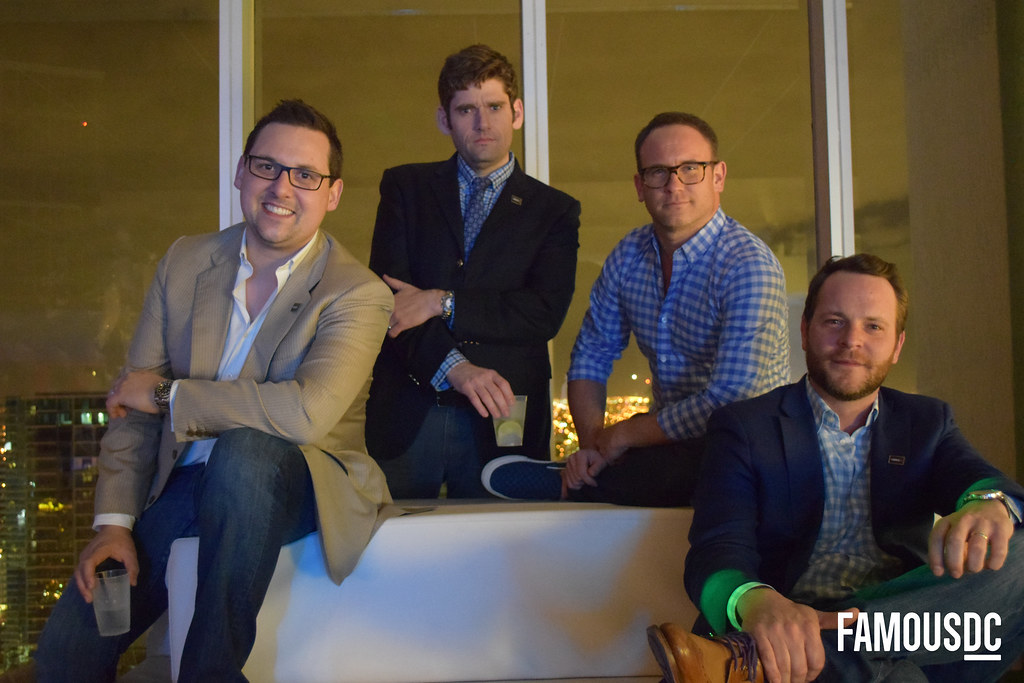 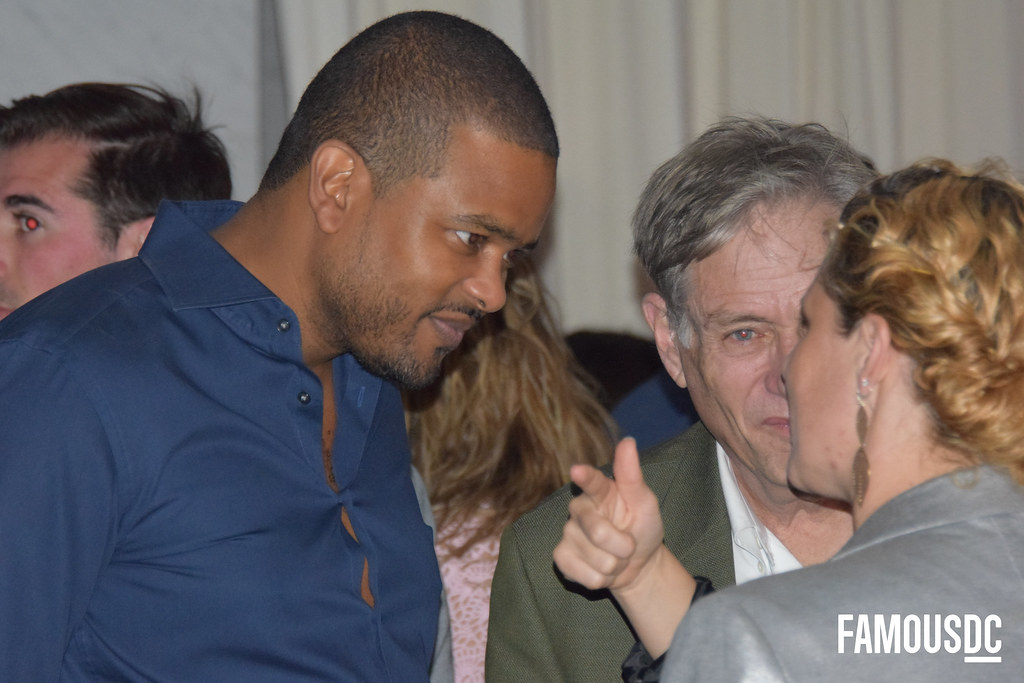