The National Press Foundation celebrated forty years of distinguished journalism last week, but the annual awards dinner was far from dated. Held for the first time in the Marriott Marquee of Downtown DC, the new venue was a big hit.

FamousDC welcomed VIP guests, hosts, chairs, and awards winners to the pre-dinner cocktail party and chatted with industry professionals about the impact and importance of the Foundation.

NPF, led by veteran journalist Sandy Johnson, has offered free professional development to journalists since 1976. Through seminars and webinars, NPF helps journalists better understand and explain the impact of public policy and other issues to readers and viewers.

Thursday’s awards dinner brought together over 1,000 journalists, media, public relations and corporate executives and policymakers – along with winners of NPF journalism awards. Guests were treated to signature “Newsboy” cocktails and a surf and turf dinner accompanied by tasty appetizers and desserts.

Among the award winners were POLITICO co-founders John Harris and Jim Vandehei, NPR’s Diane Rehm, Charlie Rose of CBS, and Matt Fuller of Huffington Post – all of whom made eloquent remarks to the crowd.

Co-chairs Amos Snead of FamousDC and Bryant Row and Julie Triolo of Yahoo finished the evening by thanking the crowd before everyone headed upstairs for the afterparty sponsored by iHeart Media. 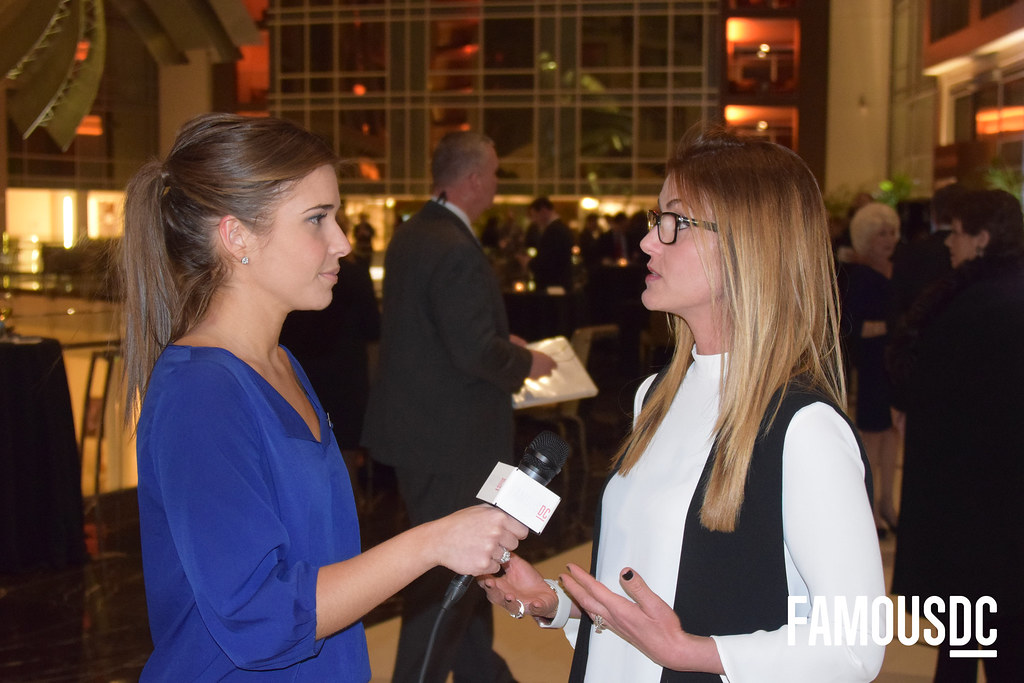 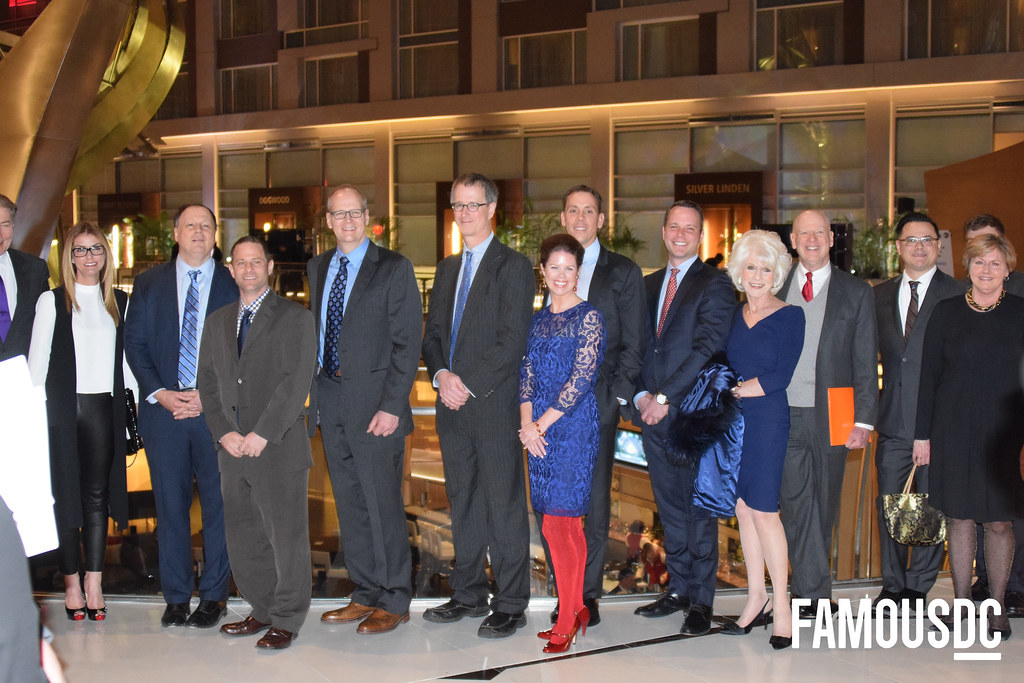 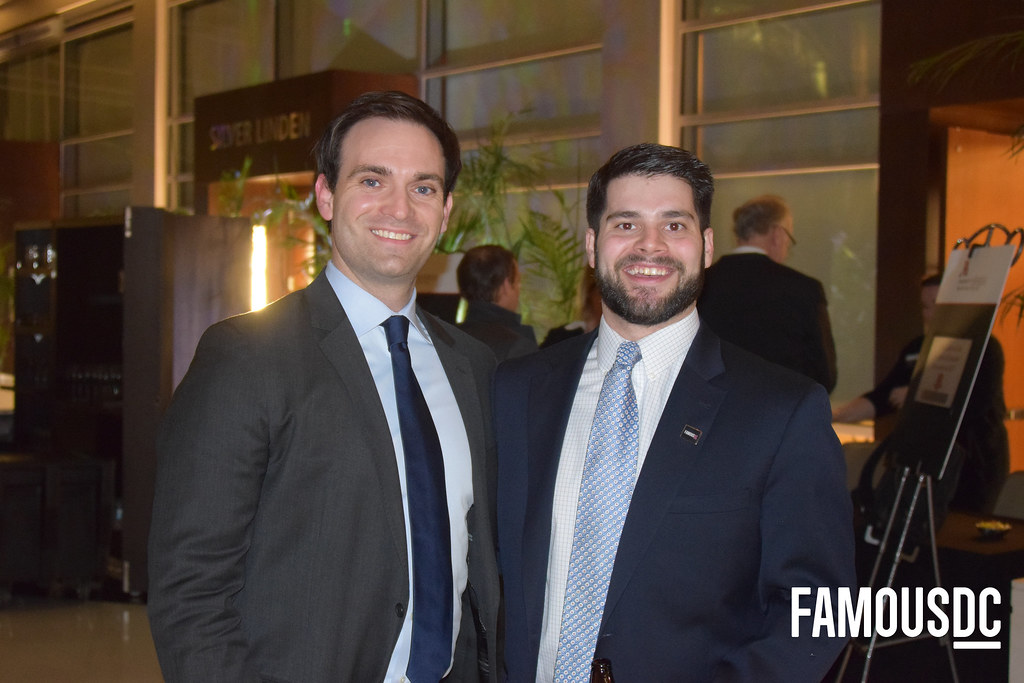 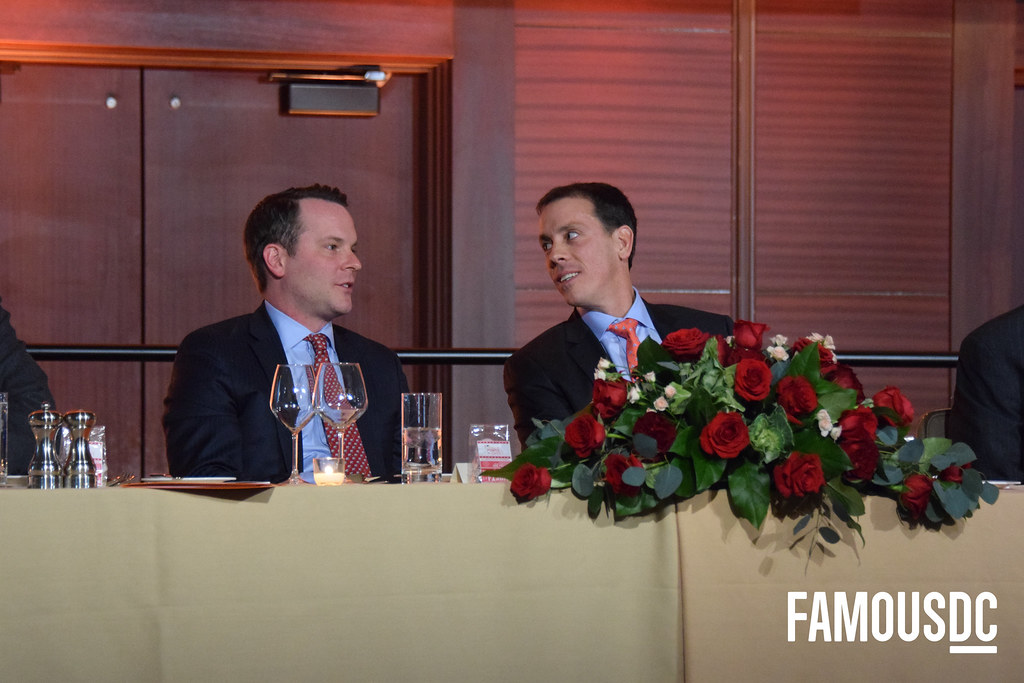 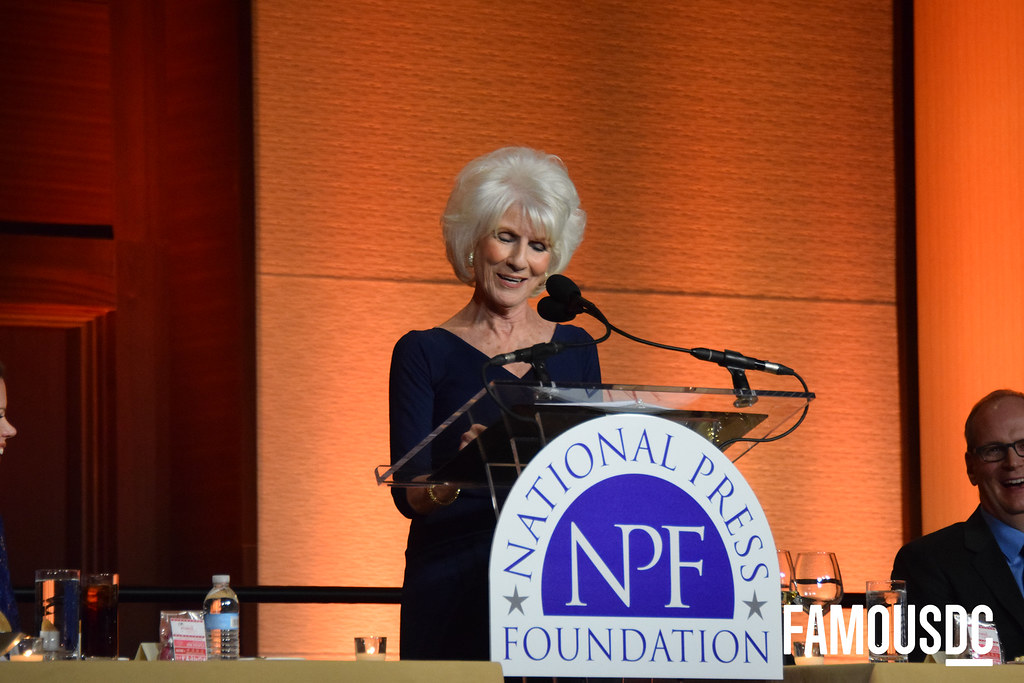 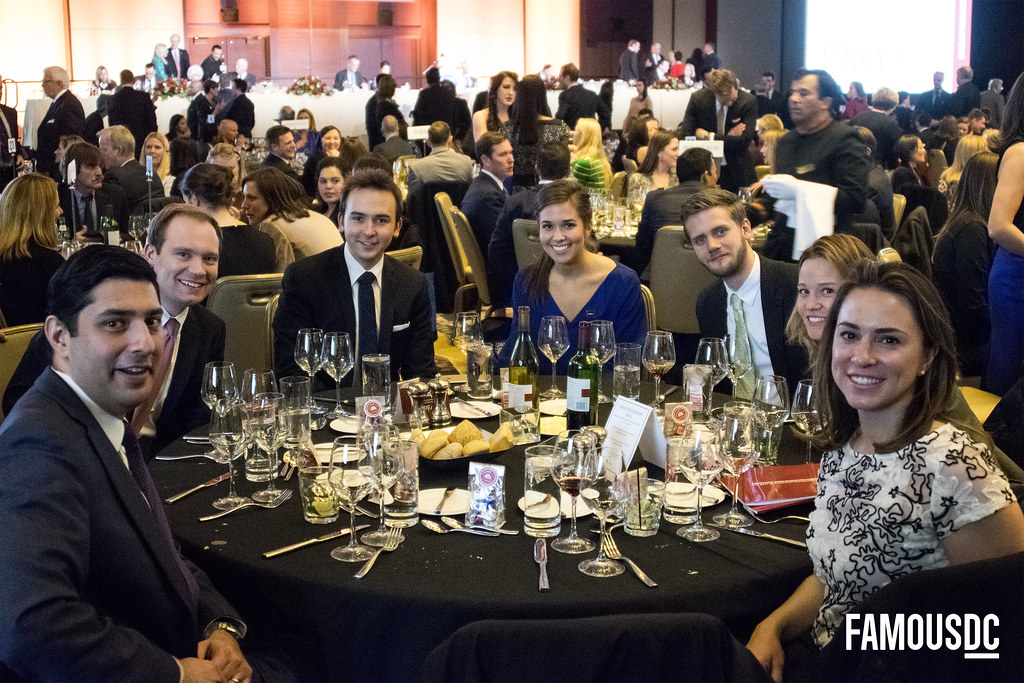 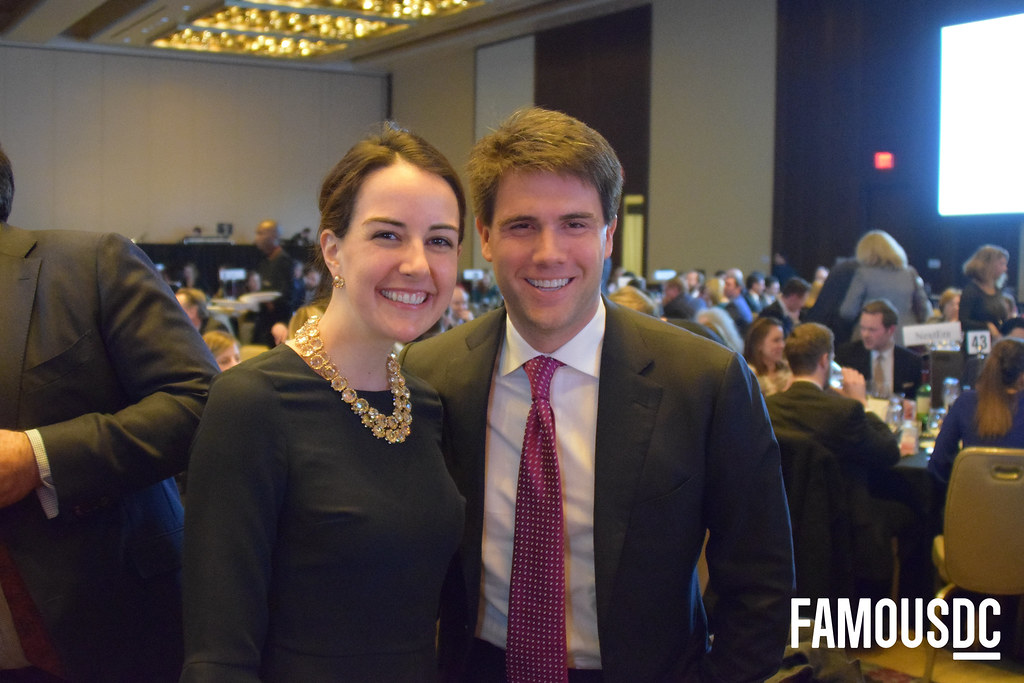 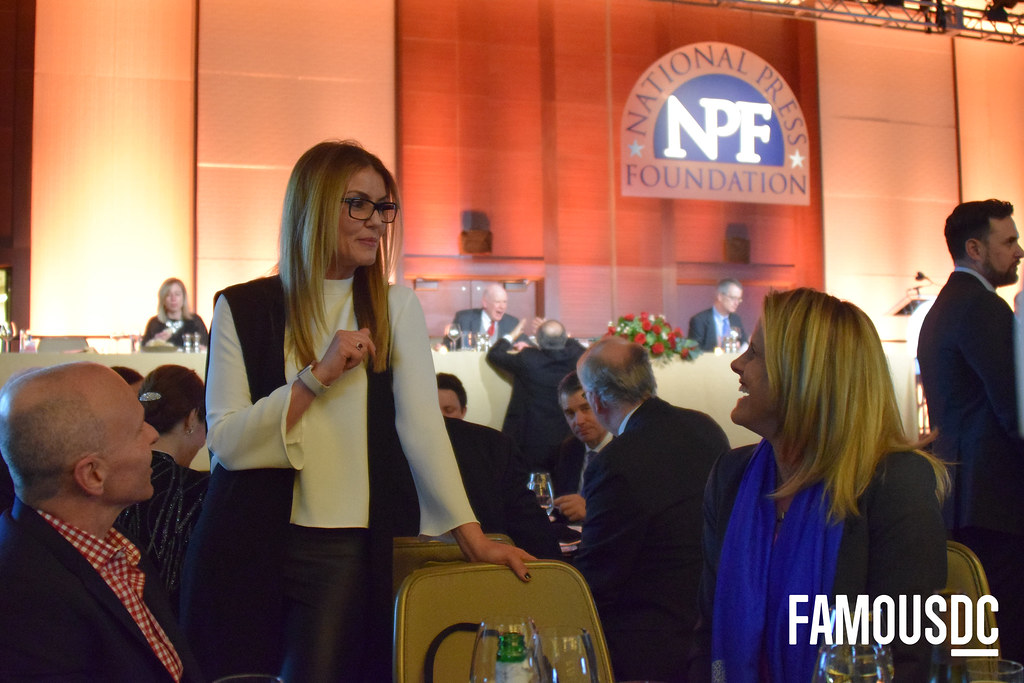 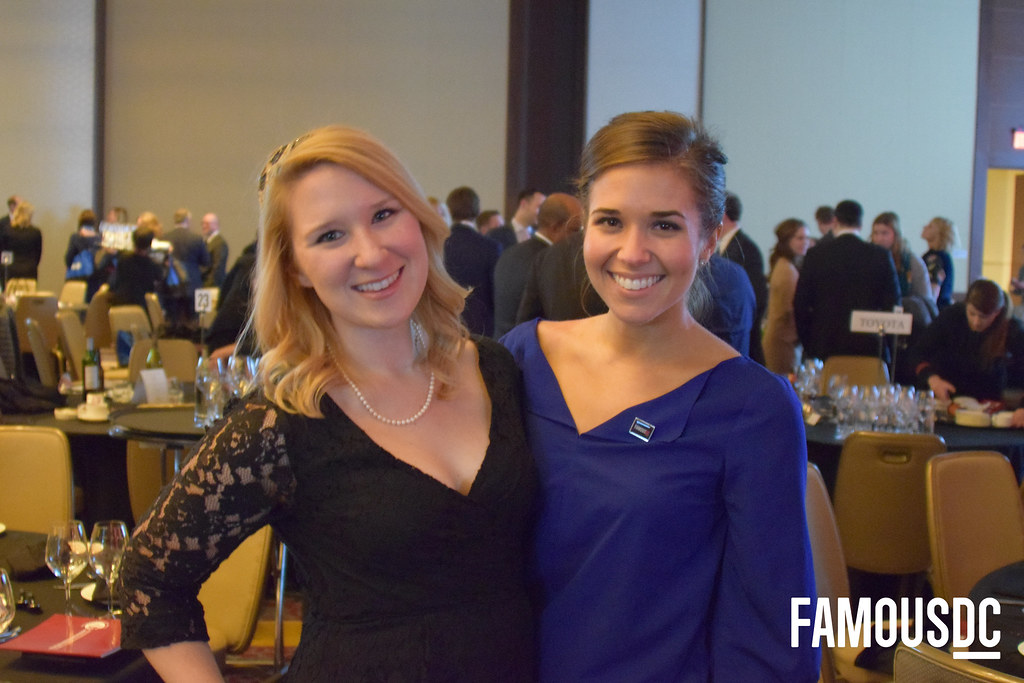 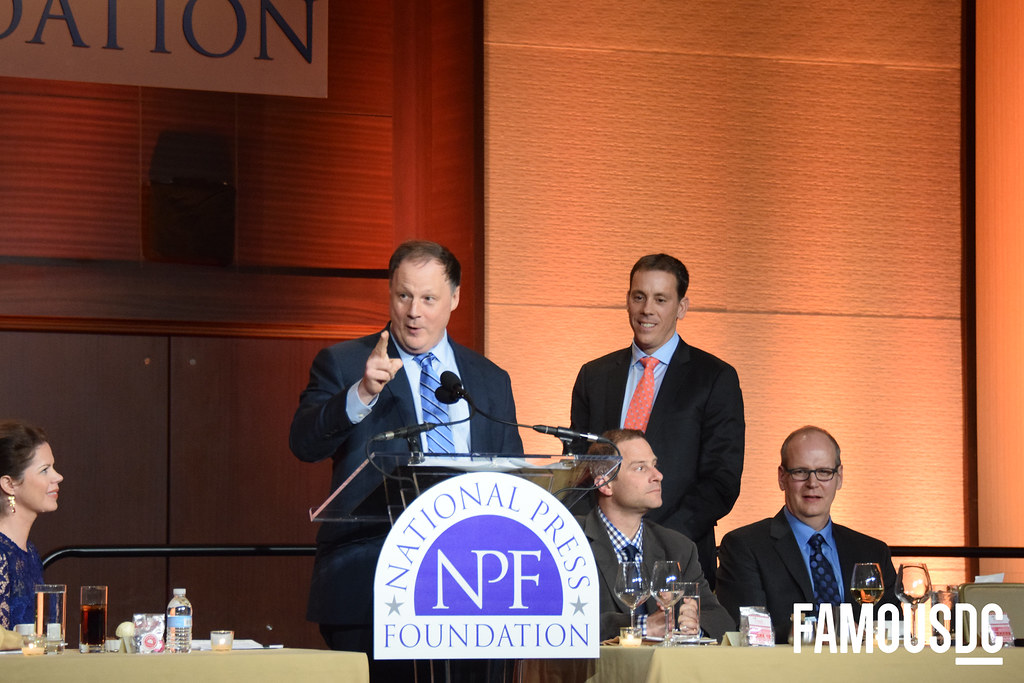 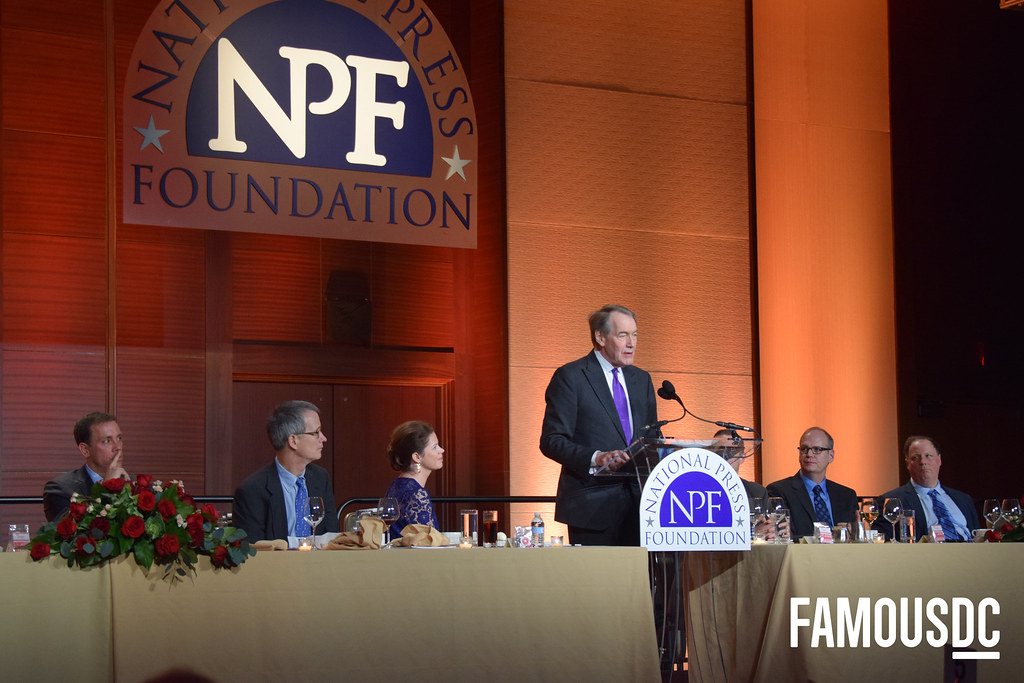 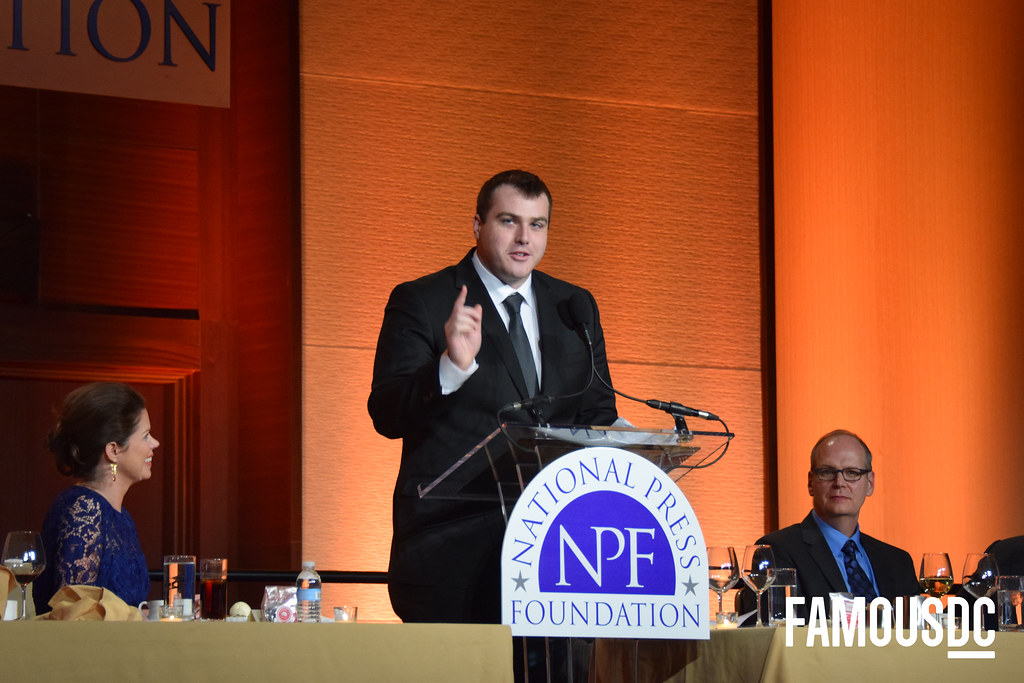 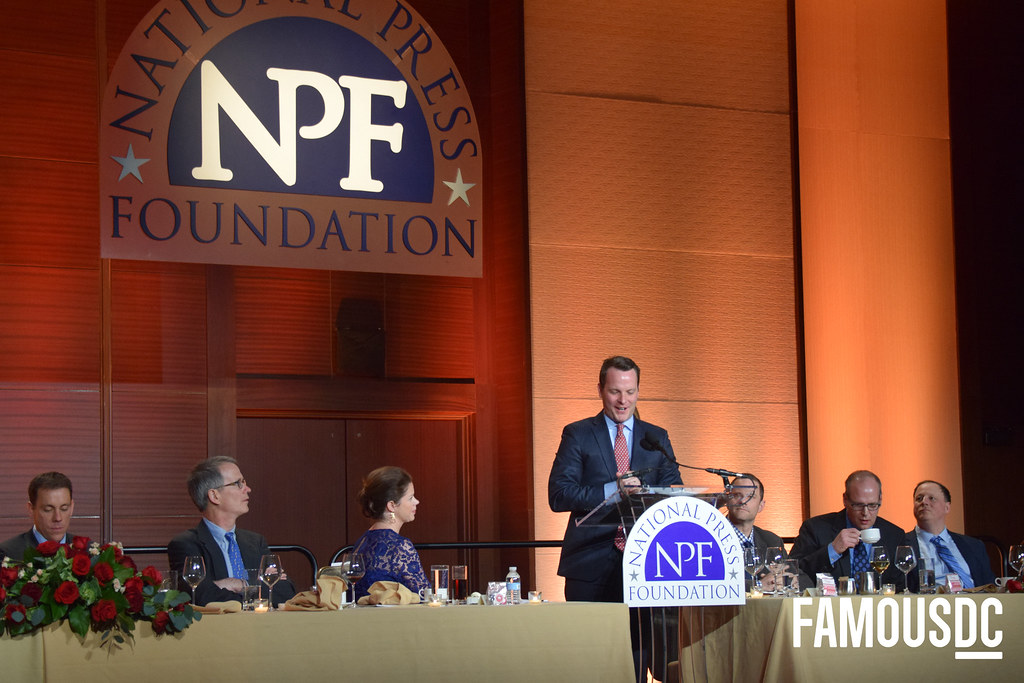 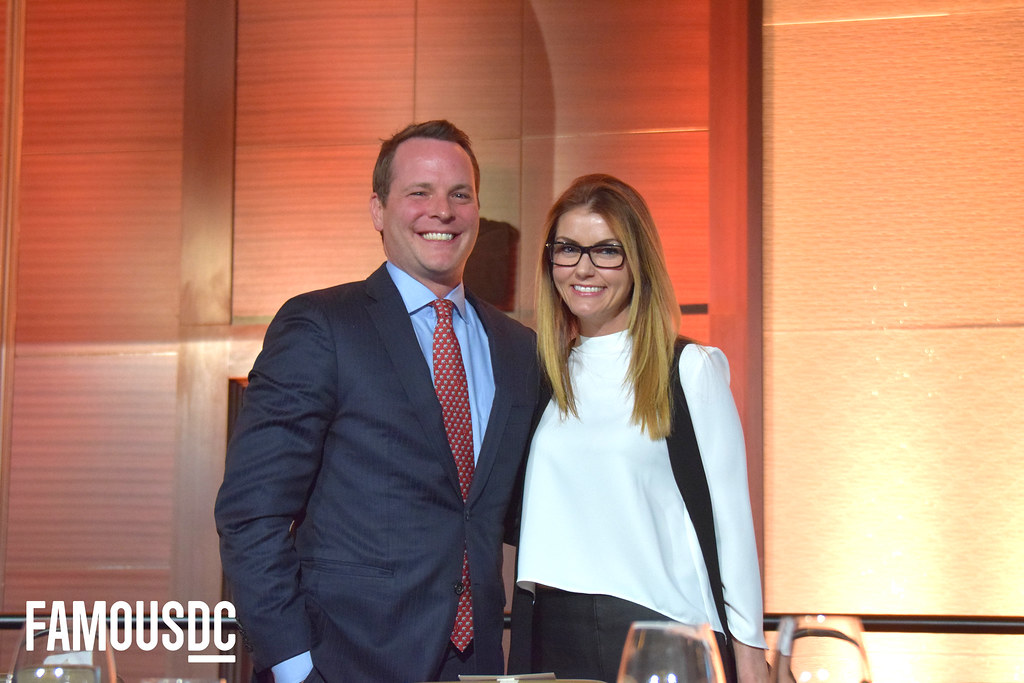 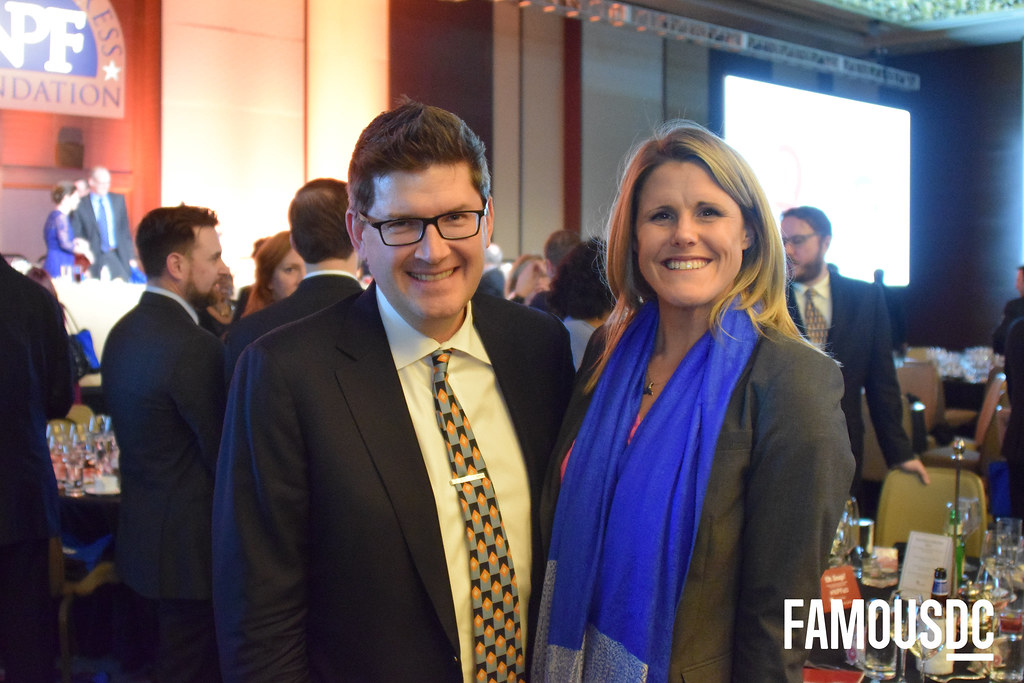 Footage from the evening and other FamousDC covered events coming soon. Subscribe to our YouTube channel here.