Sara and Ron Bonjean hosted a party for several hundred of their closest friends at their home in Alexandria, VA on Saturday evening – an event that did not disappoint.

“The success of our traditional event is truly based on the efforts of family and close friends that put their lives on hold and dedicate countless hours into making it all possible. We couldn’t pull this off without their tireless efforts. The spirit and enthusiasm of our guests who participate in all the fun is truly a wonderful Christmas gift,” said host Ron Bonjean.

Each year the Bonjean’s invite a surprise celebrity guest to attend the party. This year Ralph Macchio from Karate Kid fame stopped by to join in on the fun.

“Ralph Macchio is as gracious and easy going as you can imagine and couldn’t be more pleased to mingle with a crowd that are huge fans of his work. He probably heard the term “sweep the leg” a few hundred times from guests,” said Bonjean.

It’s become an annual tradition for a character to follow around Ron Bonjean’s Rokk Solutions business partner Brian Walsh. This year, Sara and Ron enlisted the help of a Broadway show actor who was in the hit series “CATS” to dress up in full makeup as Mephistopheles to follow around, slink up and generally annoy Walsh. According to dozens of pictures on social media, it worked.

In addition to the strange cat, a celebrity guest and Benny Johnson playing Santa, the Bonjeans had a man dress up in Chewbacca costume and greet guests at the front door with friendly yowls in honor of the new Star Wars movie coming out this week. Vegas showgirls and a Benjamin Franklin impersonator also mingled throughout the evening. The party had over a dozen Confetti cannons shoot over the crowd causing quite a stir as they sipped on drinks called “The Crane Kick.”

Some added fun was provided by the FamousDC team who teamed up with Snapchat to produce three unique filters for the party. The geo-filters were available throughout the evening and were used by several party guest.

Those who tried to crash the party were made to wear embarrassing bacon and egg or peanut butter and jelly costumes. 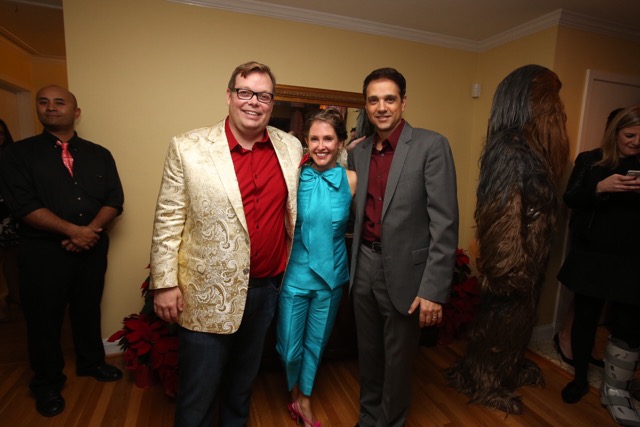 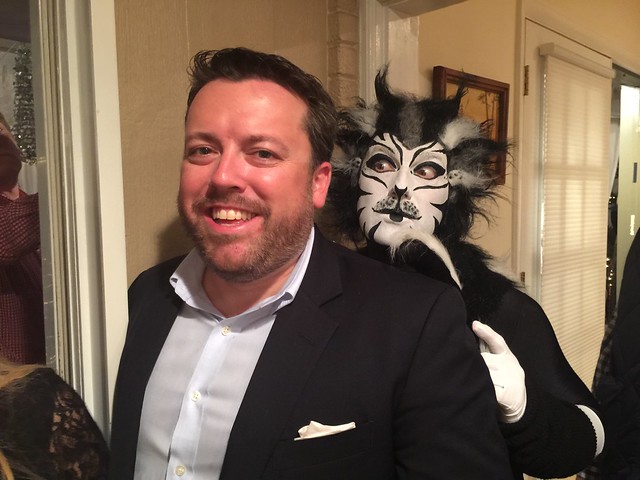 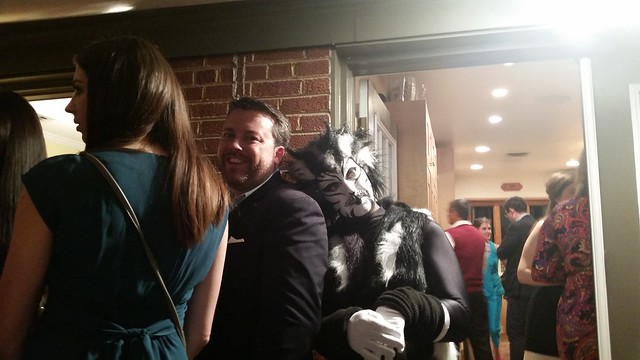 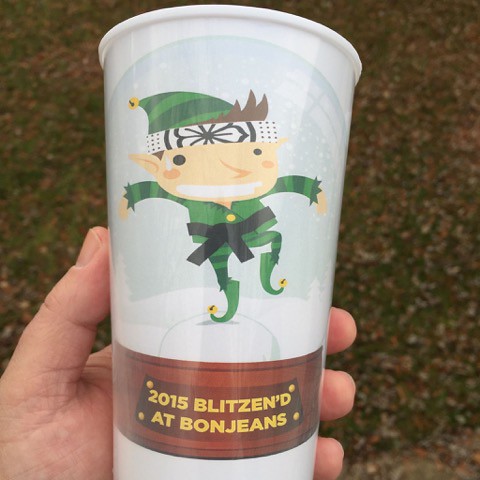 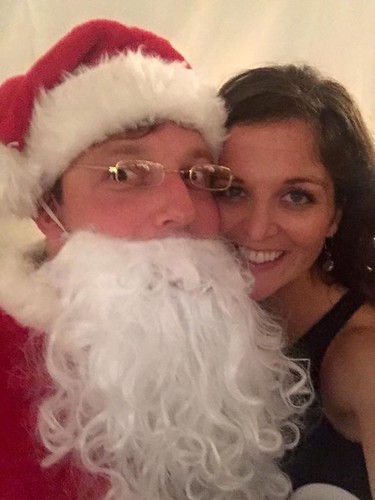 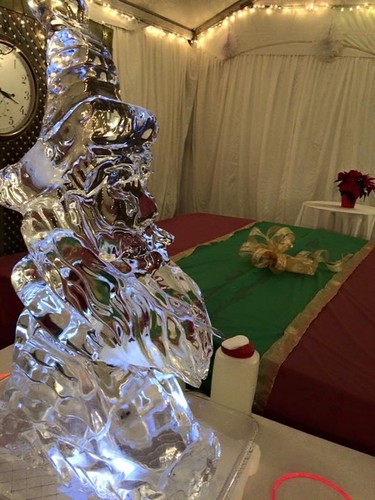 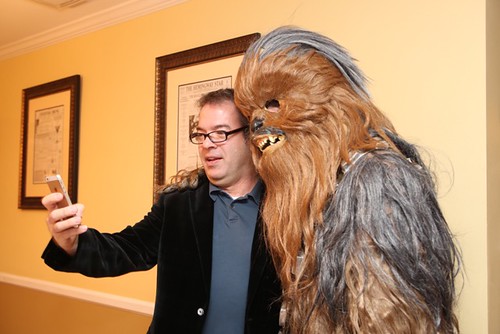 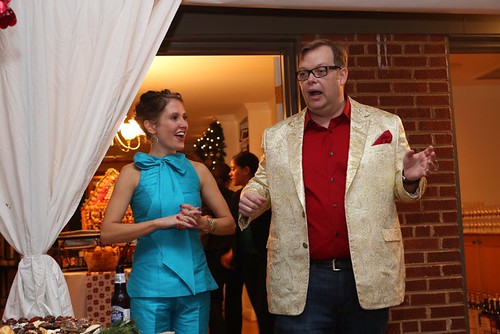 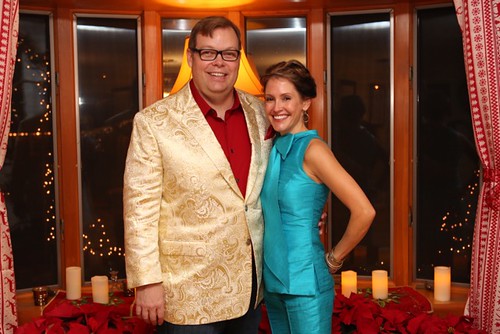 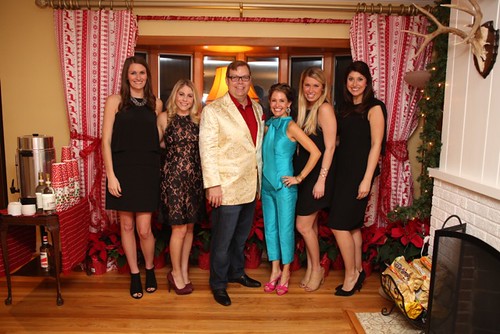 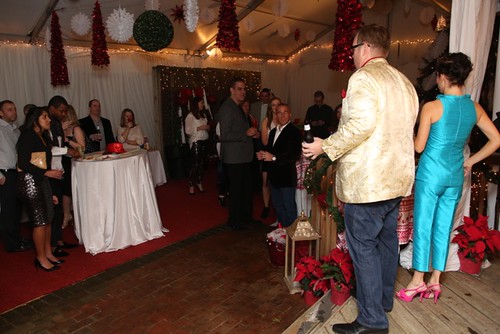 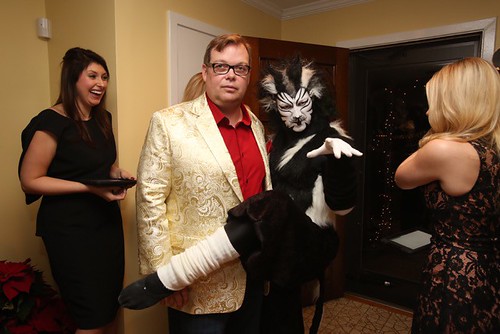 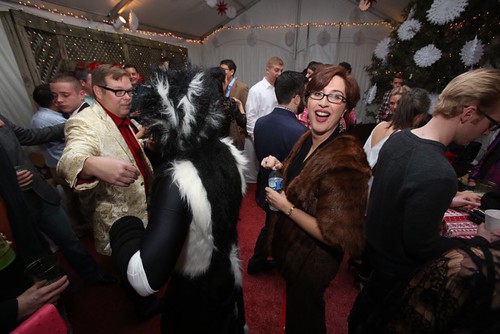 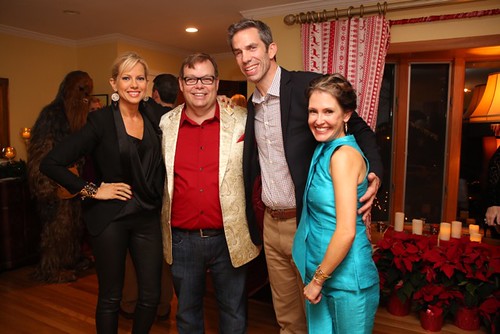 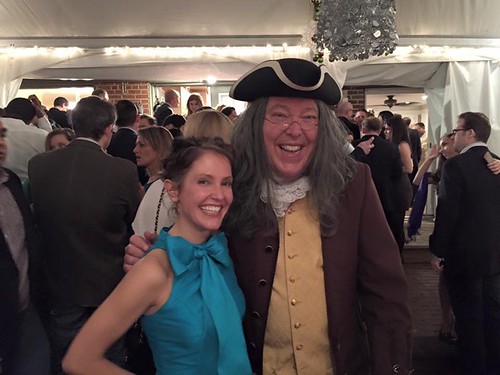 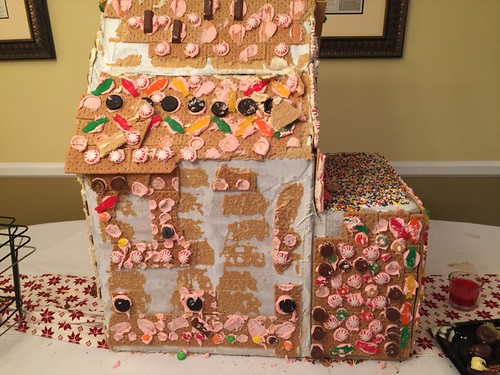 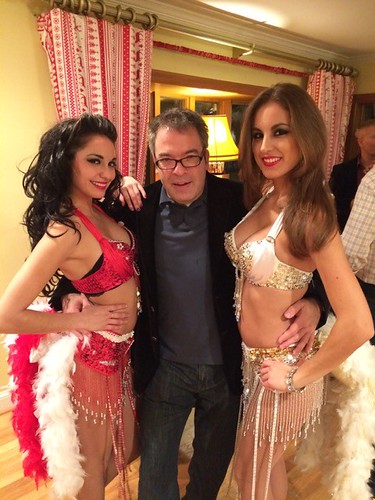 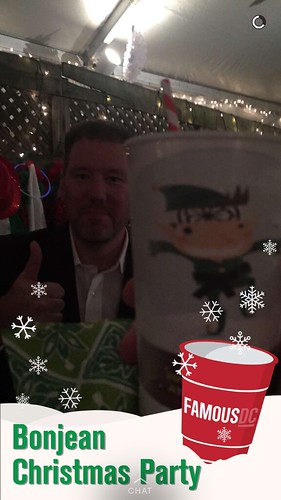 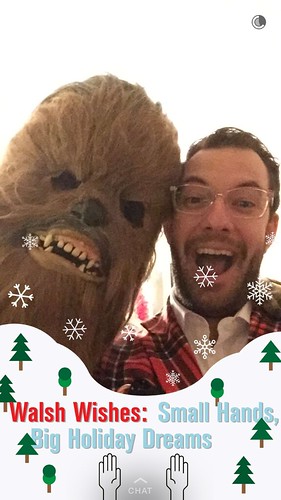 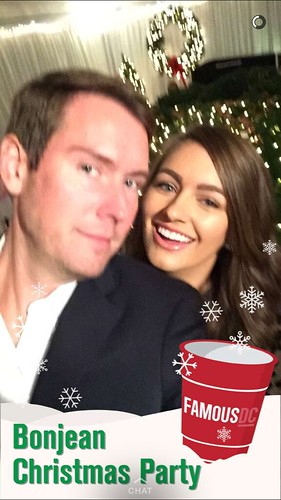