For the third straight year, FamousDC and AGA tipped-off the NCAA College Basketball tournament – no upsets in sight. But the point of the madness was to also point out the undeniable belief Americans have when it comes to sports betting: it should be legalized.

Check out all our event photos here. 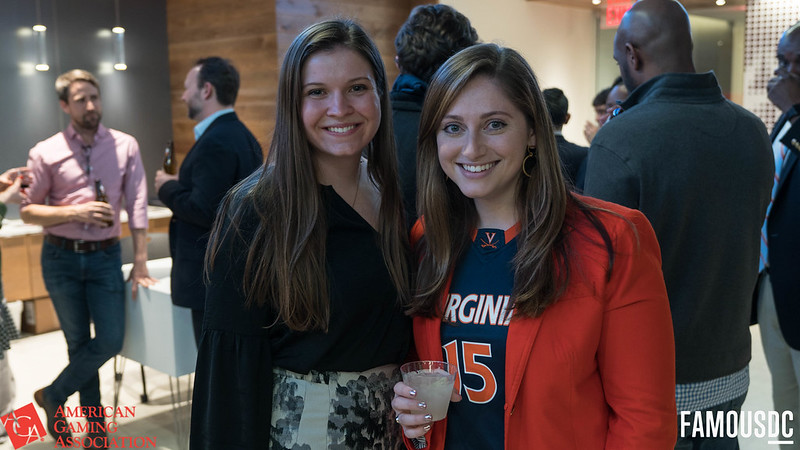 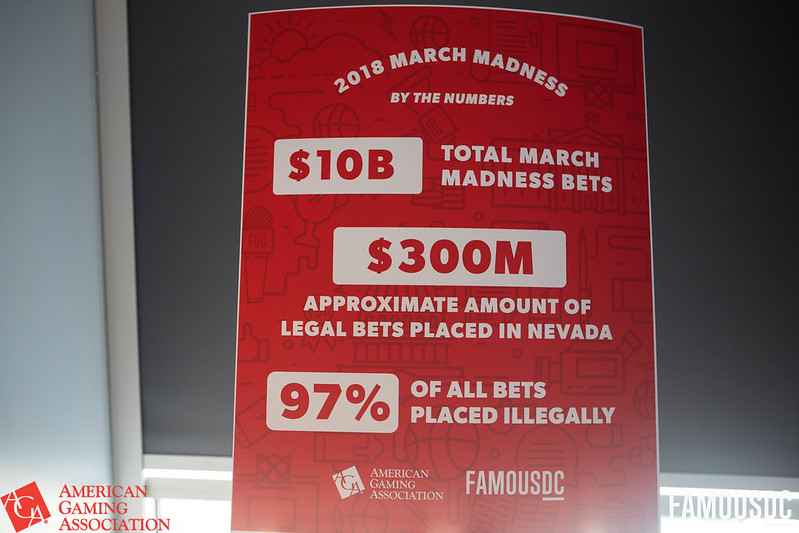 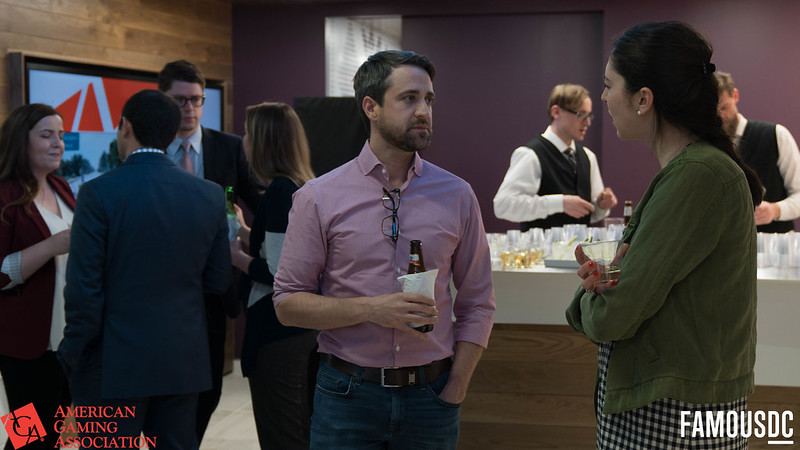 Guests comprising Capitol Hill staffers, communicators, lobbyists, media and trade association reps didn’t shy away from bragging on their picks while trash-talking their fellow party-goers. After all, it was hard not to – the games were projected on giant screens. 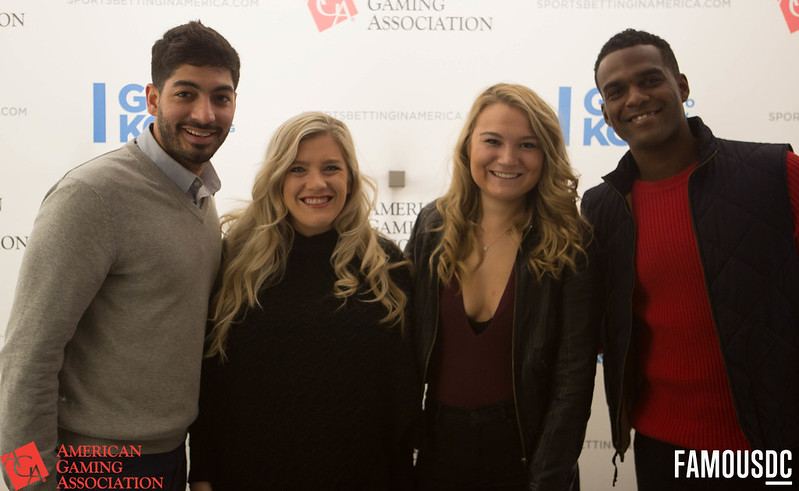 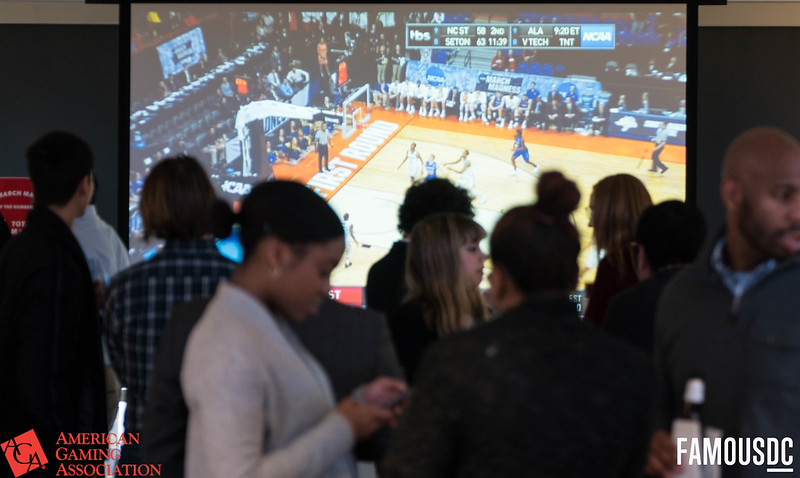 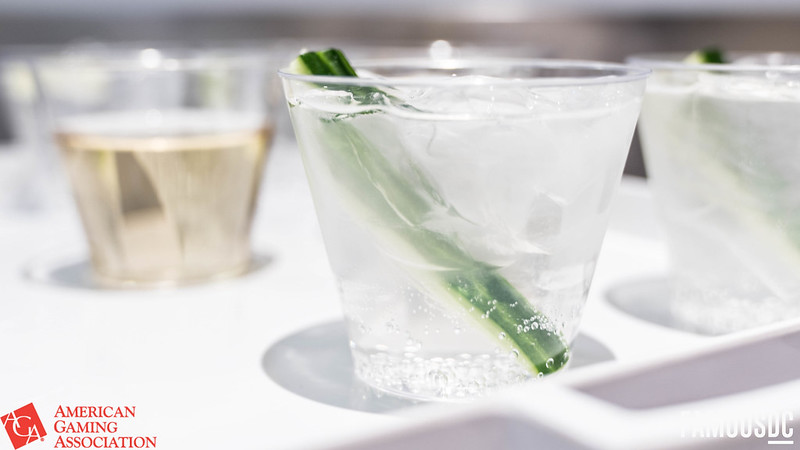 Despite a few busted brackets, high spirits were still intact as Washingtonians were able to put political debate aside for another hot topic: which team would make it to the championship. 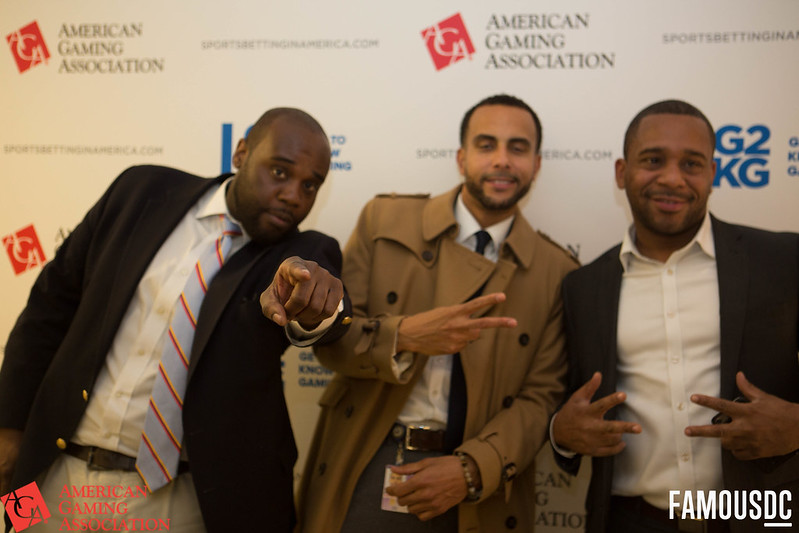 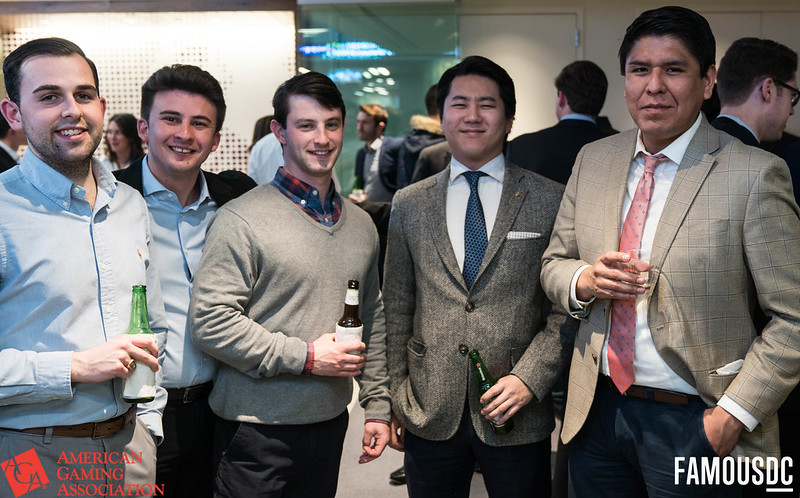 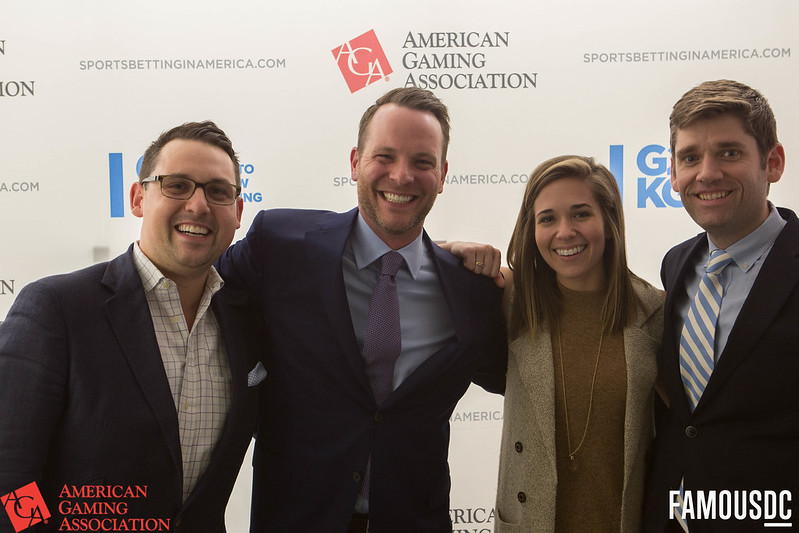 Check out all our event photos here.