They say “the more you eat, the more you know.” Err…sorry, we say that. Which is why we’ve continued to host a luncheon series on Capitol Hill made for staffers and interns alike. Last Friday FamousDC hosted our second installment in our lunch-and-learn series, titled, “Food For Thought”. 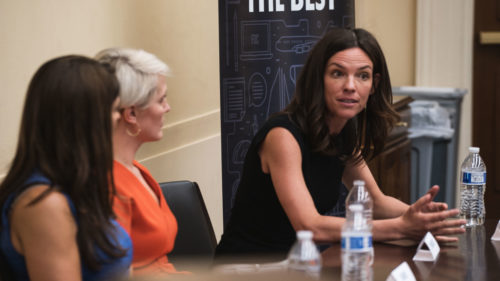 The conversation featured a panel of pretty badass women in public affairs, government relations and policy. Tara DiJulio of GE, Stephanie Genco of S-3 Public Affairs and Ashley Durmer of Ligado Networks discussed how to be a boss at your job – whether you’ve been in the game for a bit, or you’re just starting out. 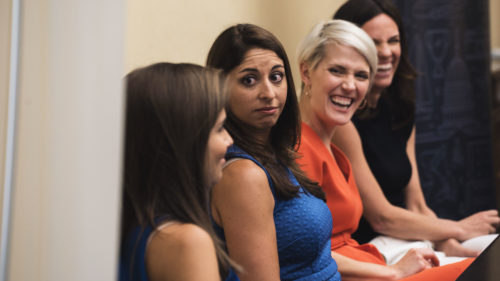 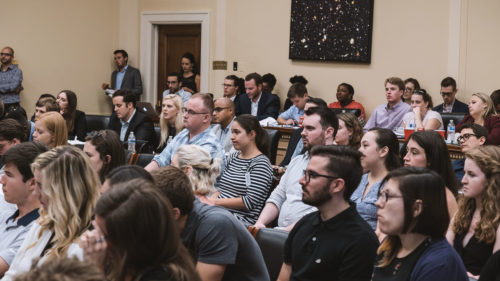 Aside from the conversation, the food was pretty good if we do say so ourselves. I mean, who doesn’t like Chick-fil-A? Exactly. Moderator Kathryn Lyons wasn’t the only one who asked the questions as the discussion was opened to the floor with an audience Q&A. 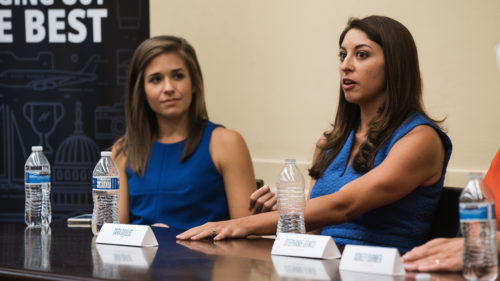 Check out the conversation!

First job in DC: “I waited tables & kept a suit on hand in case I got a call for an interview.” – @TaraDiJulio #FDCFoodForThought pic.twitter.com/cIWDzCimQE