FamousDC Lights Up the Vegas Strip

‘Twas the night before the final presidential debate in Las Vegas and all through the town, campaign staff, national media, politicos and influencers alike were gathered around – all thanks to an unforgettable evening hosted by FamousDC at the exclusive Tao Beach inside the luxurious Venetian hotel. The DC-based media company, along with sponsors PhRMA, American Gaming Association, ACCE, and Emergent Biosolutions kicked off the lead up to the last big debate of 2016 with craft cocktails, exquisite hors d’oeuvres and a guest list including some of the biggest names in national politics and media. 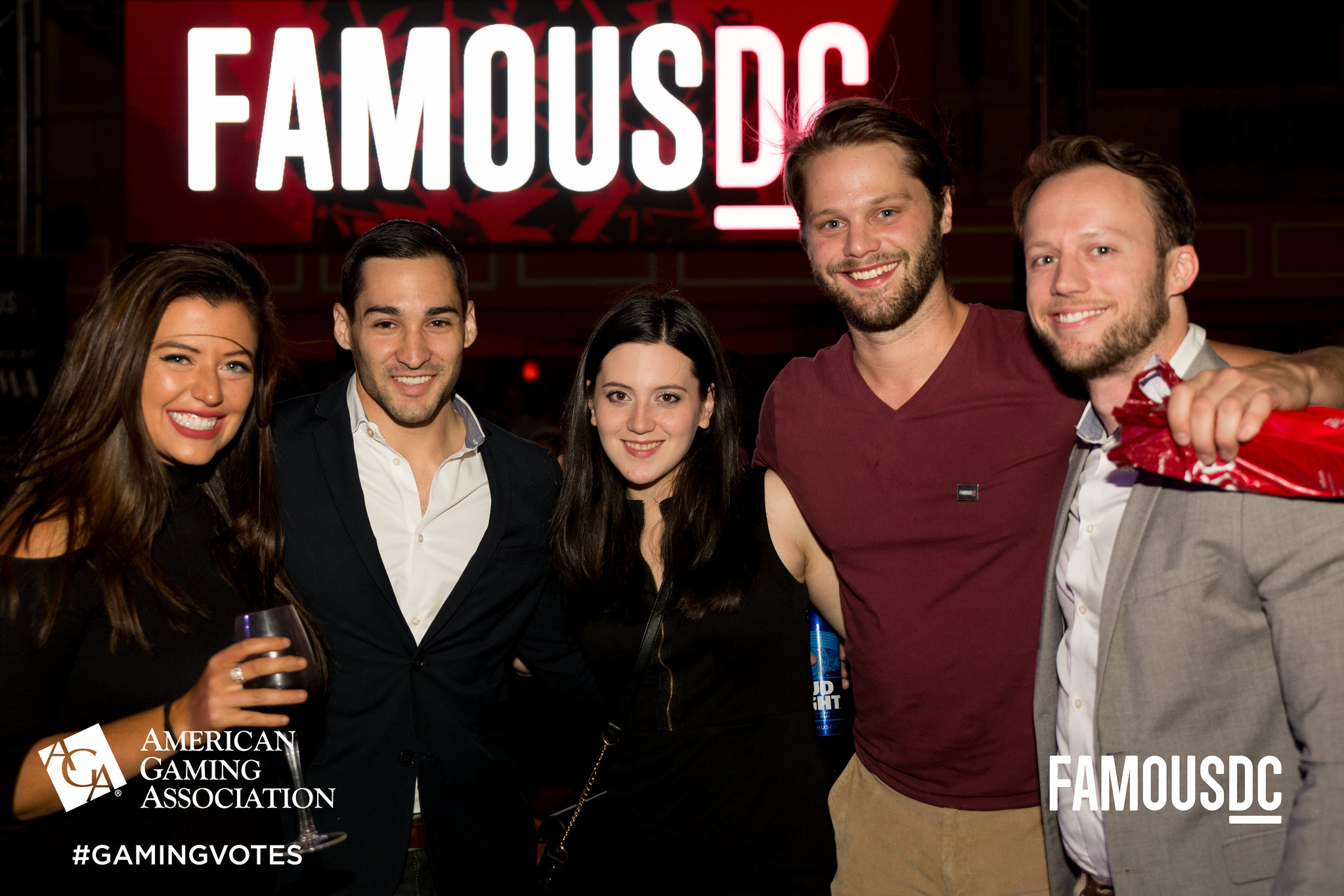 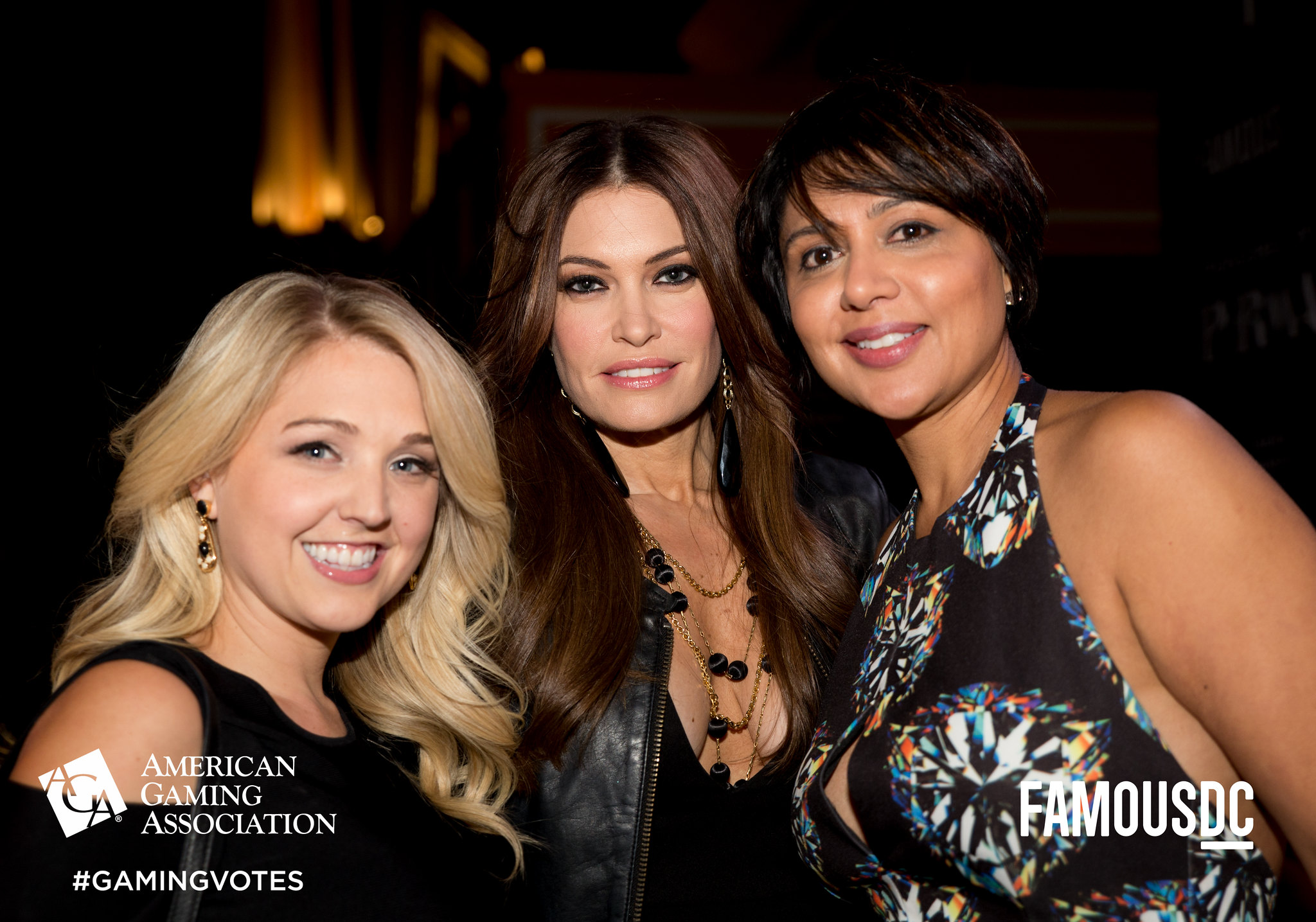 In the final days of an election season wrought with much negativity and tension, FamousDC created a silver lining. Notable guests, who traveled from every corner of America, convened at one of Las Vegas’ hottest spots for a special night free for once of partisan political discourse, and instead focused on a different course: delicious food, cocktails and friendly conversations with old and new acquaintances. VIPs from ABC, NBC, CBS, CNN, Fox News, Facebook, PhRMA, POLITICO, Hillary for America, Twitter, Bloomberg, Buzzfeed, Trump for President and more mixed and mingled under the Vegas night sky.

Check out all the photos from our event here! 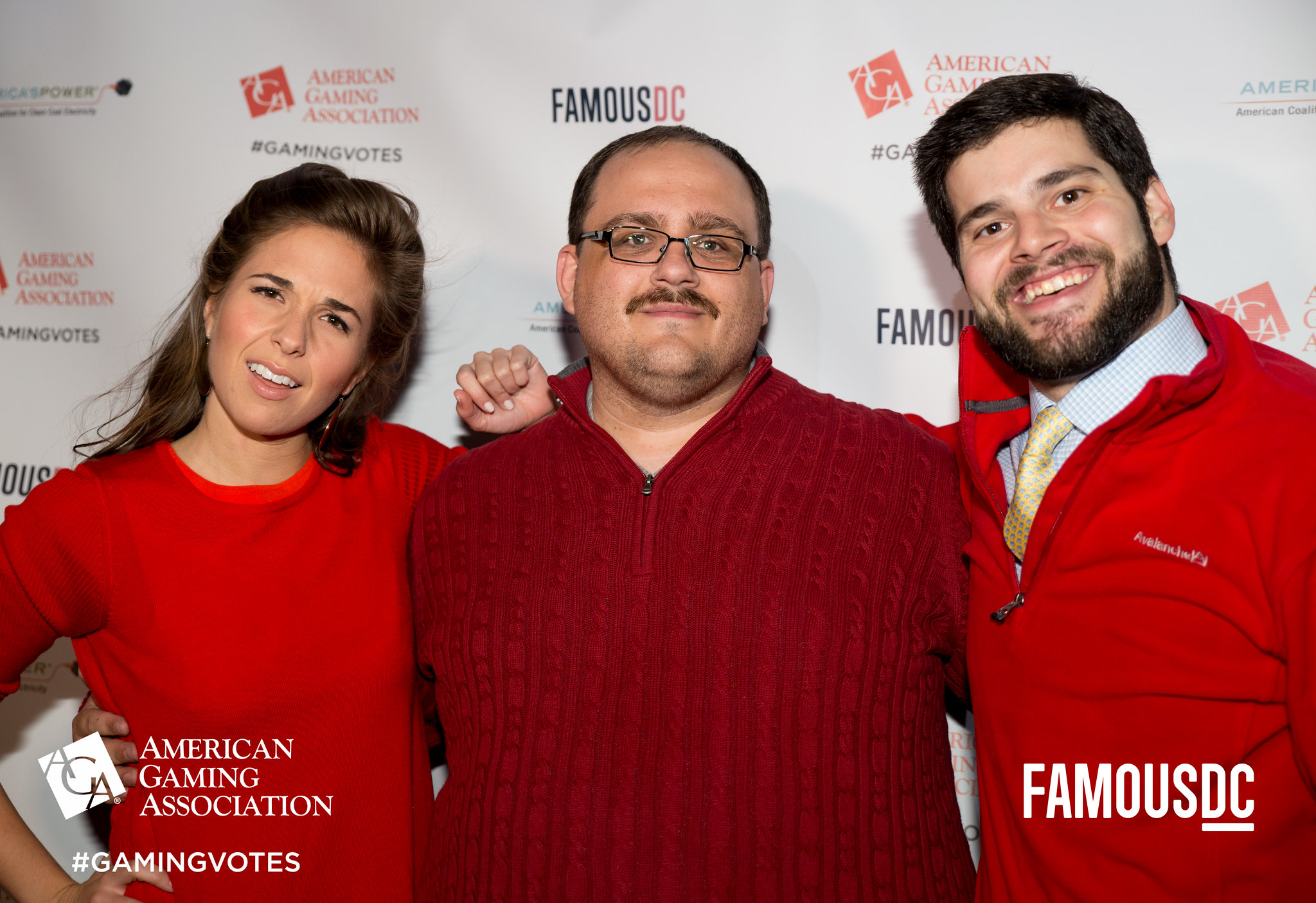 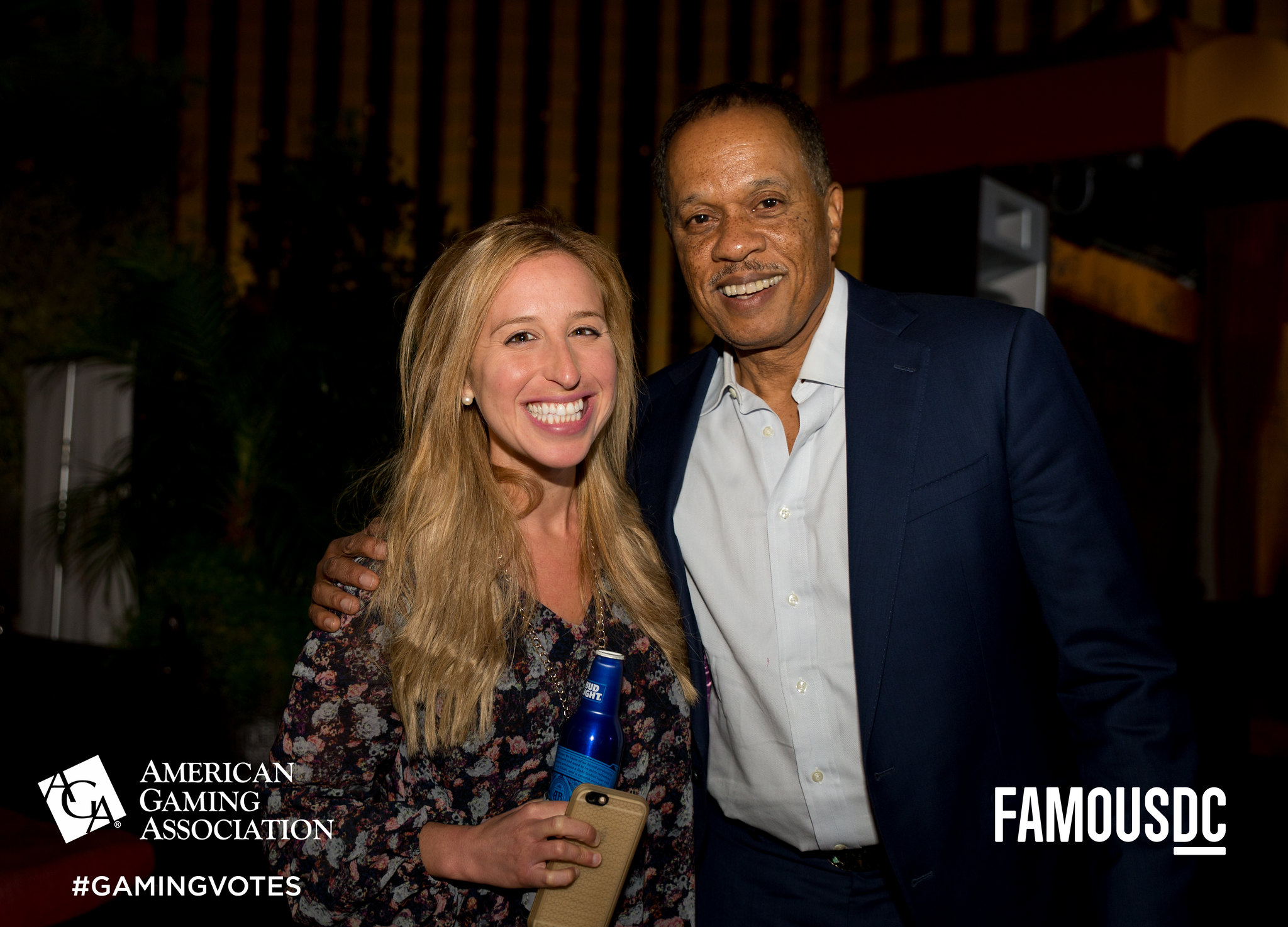 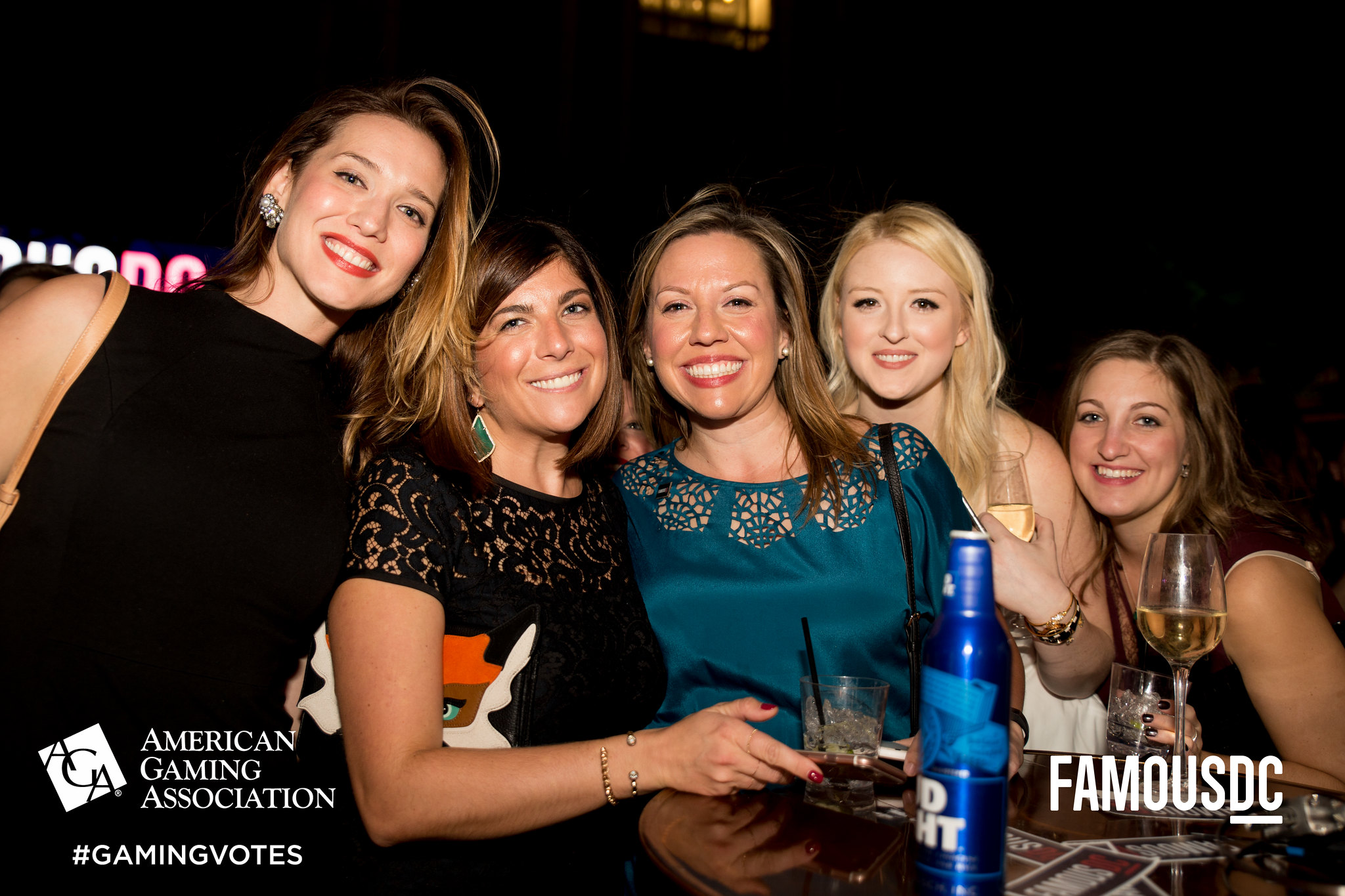 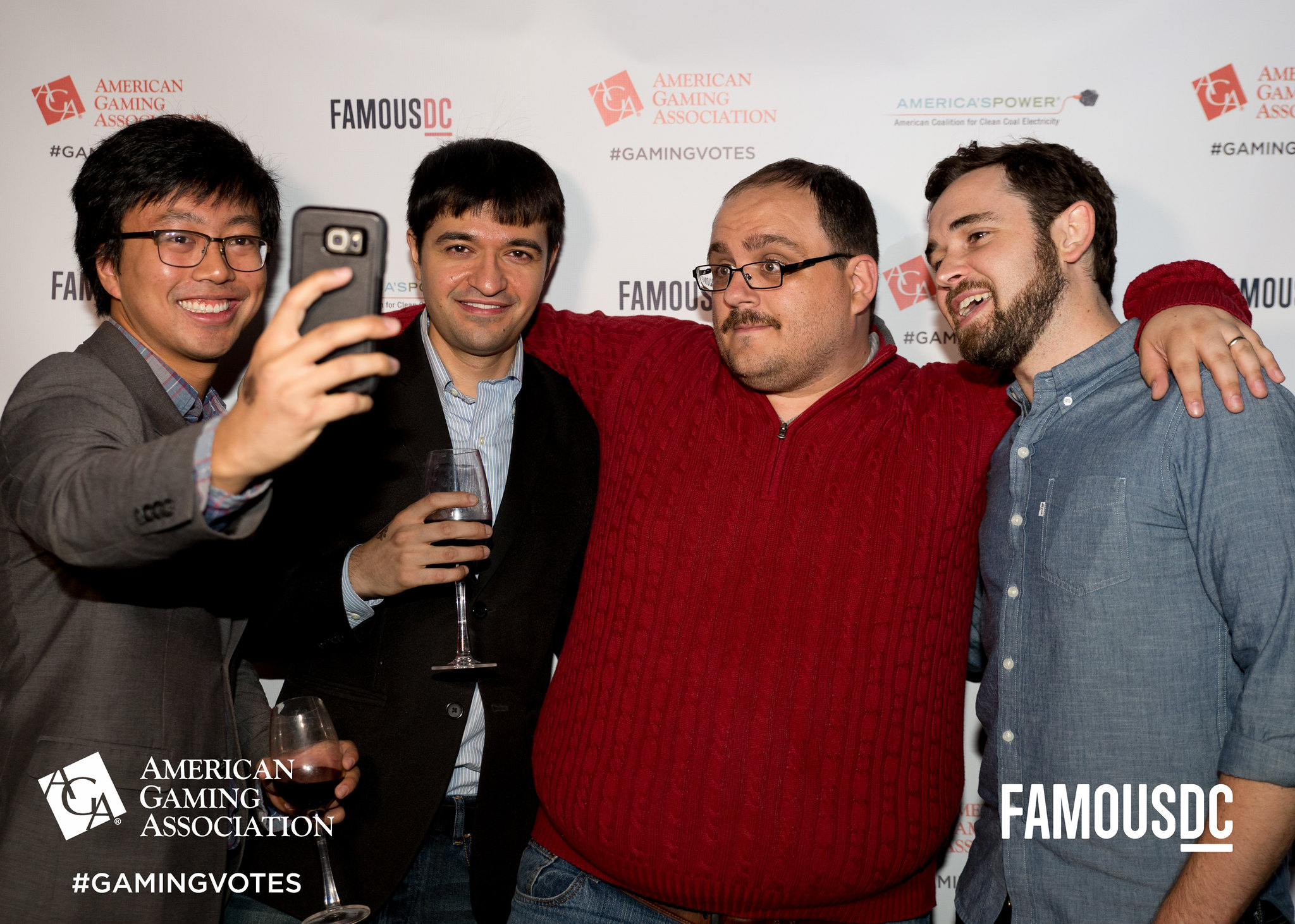 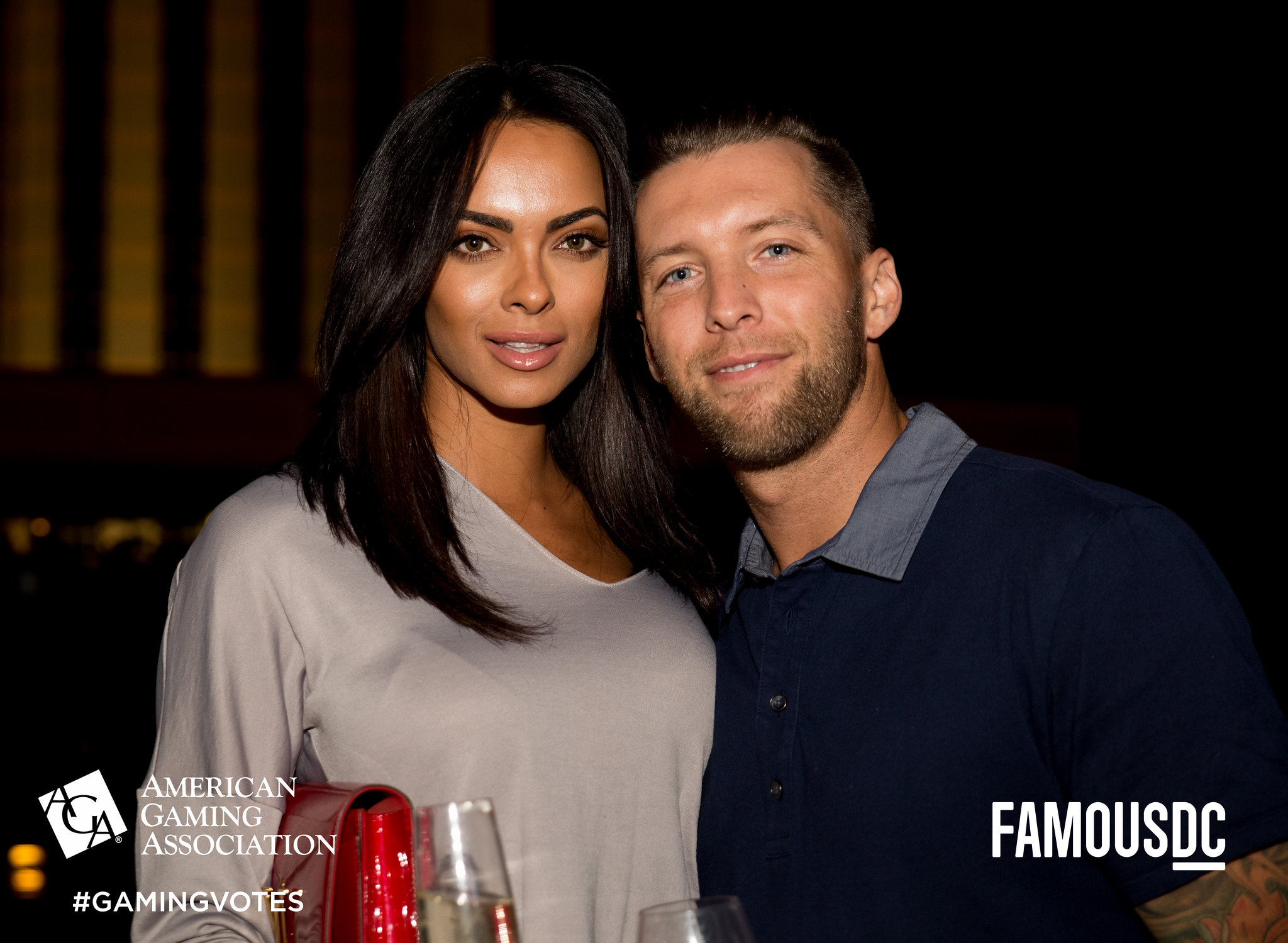 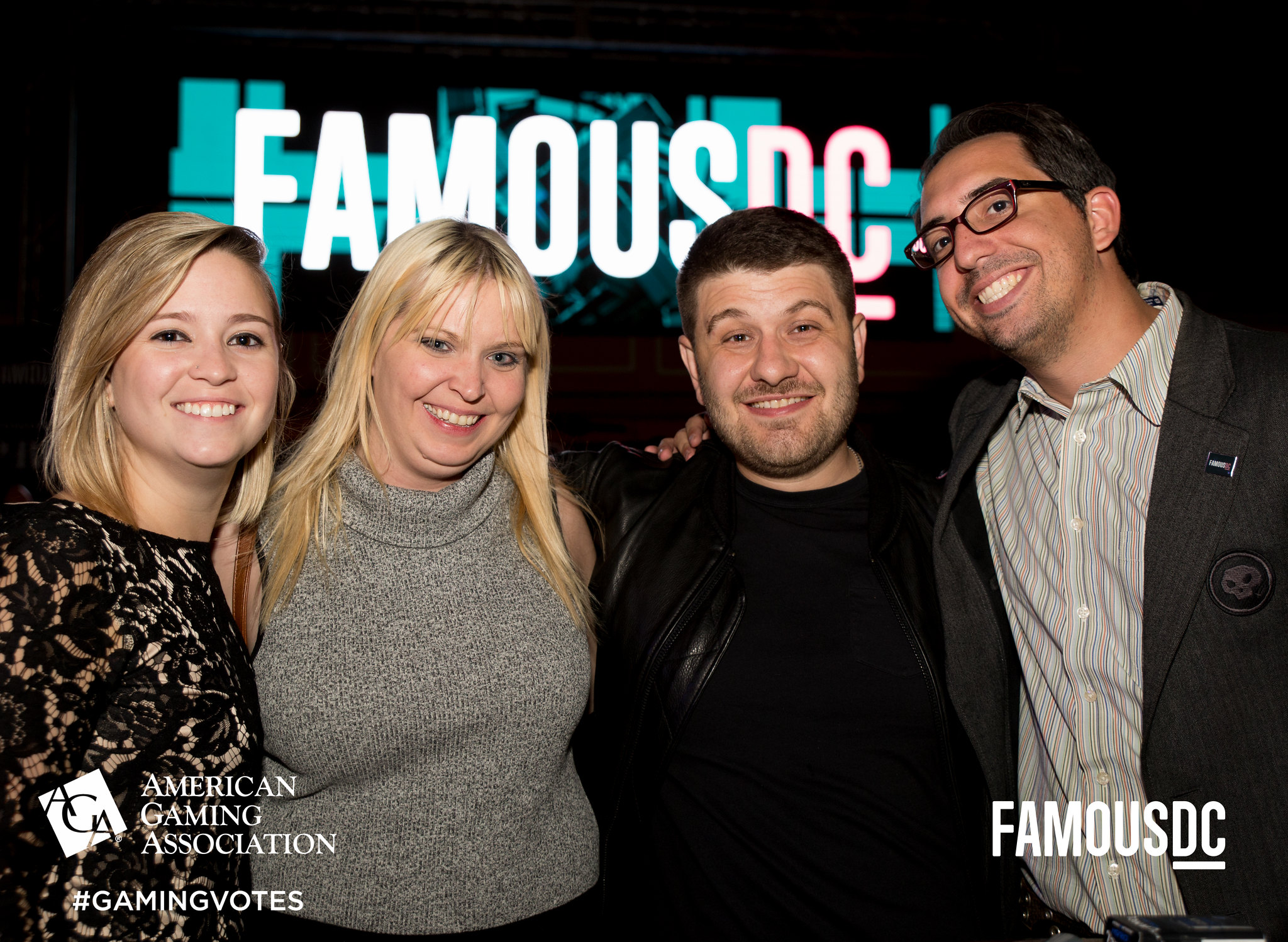 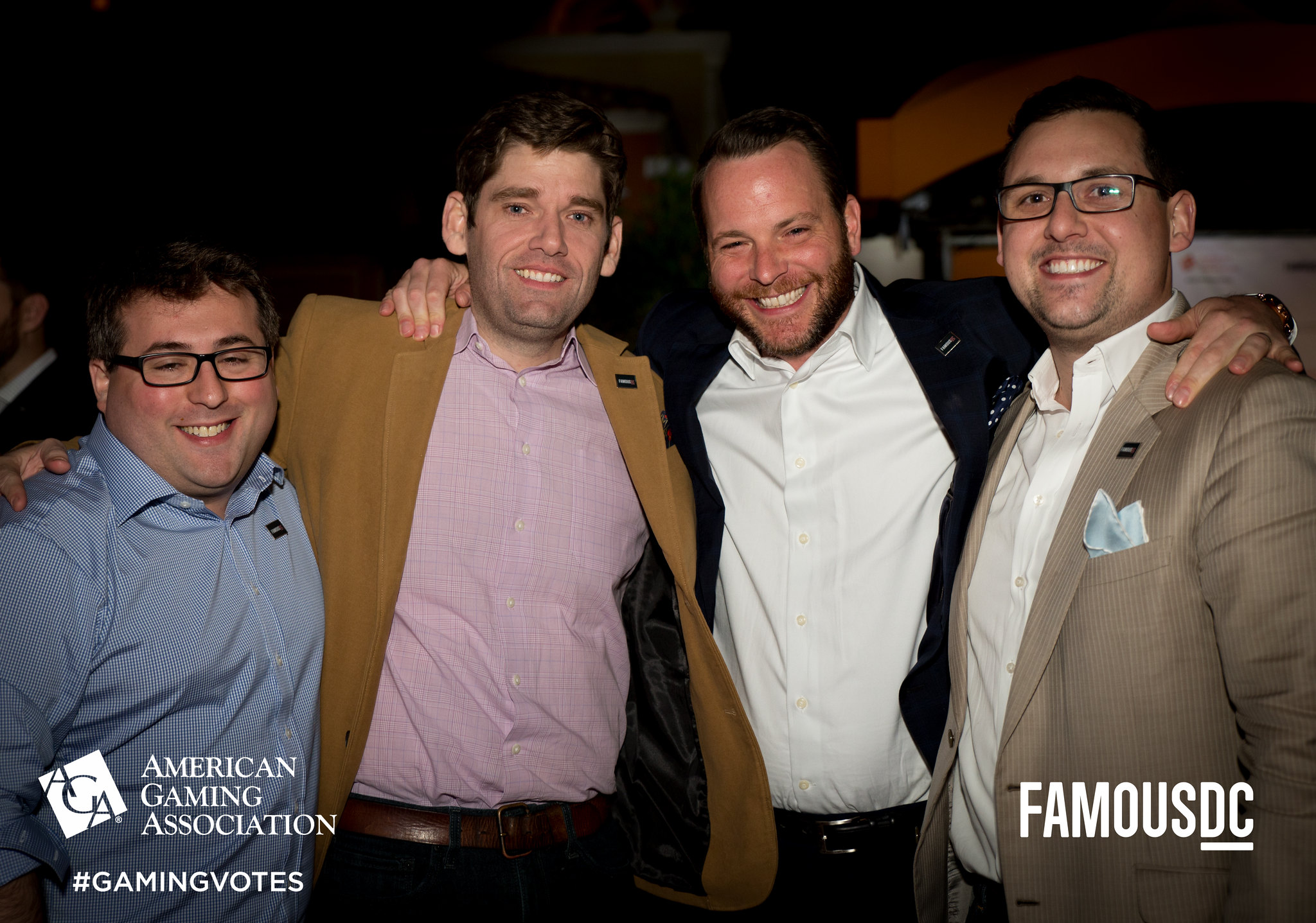 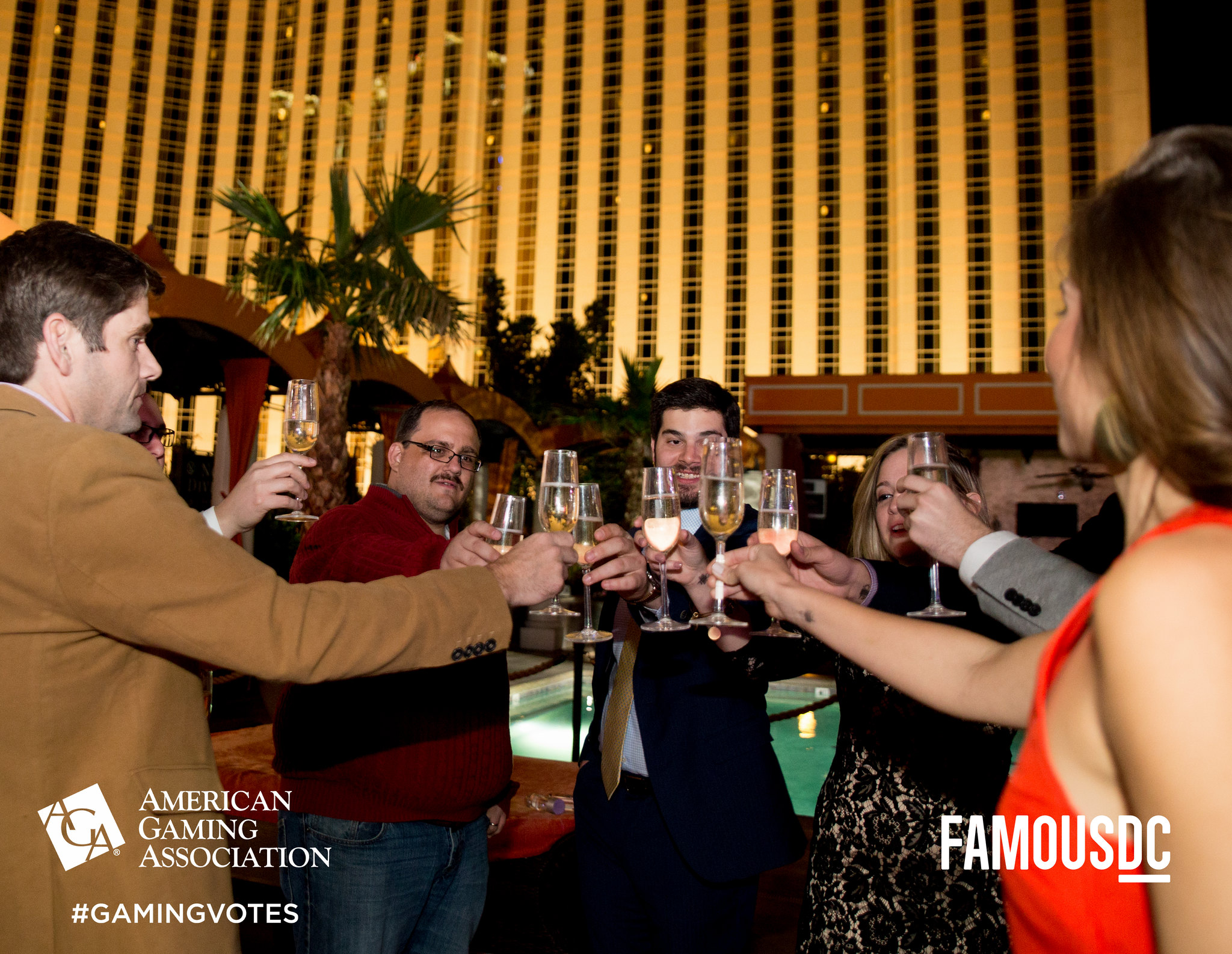 Didn’t see yourself? Check out all the photos from our event here!

FamousDC Lights Up the Vegas Strip