A film screening followed by a Q&A session at the Warner Theatre was held to straighten things out and demystify some of the controversies surrounding fracking. Documentary trailers from Gas Land, Frack Nation, Empire State Divide, and The Grand Energy Transition were viewed to kick start the conversation.

The evening was a fun, social event filled with helpful experts, delicious snacks and clever cocktails. Fracktini, anyone? 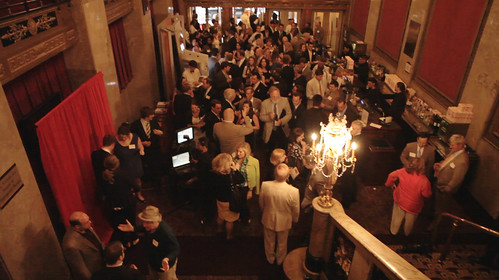 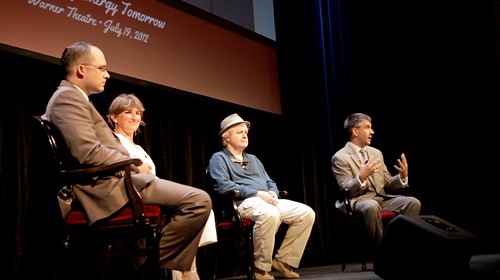